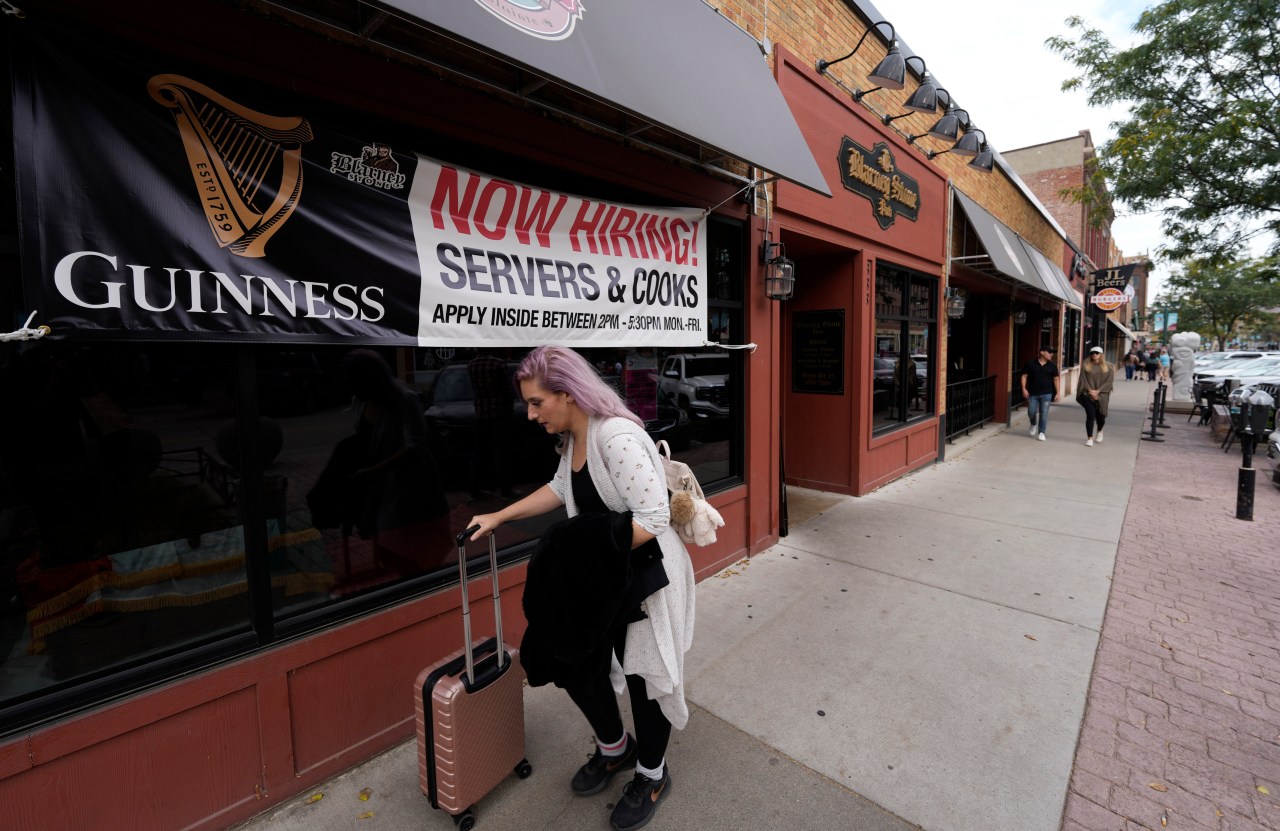 (NewsNation Now) – Restaurants battling the pandemic were given a bit of life when vaccines became available and COVID-19 cases plummeted, but with the recent surge in omicron cases, many are struggling to again against lockdown.

However, for many restaurateurs struggling to pay their bills, it’s not just the outbreak that’s affecting their business. It’s a domino effect of pain: government shutdown, inability to eat in person, restrictions once restaurants resume in-person dining. And then the fact that this wave of COVID-19 has hit their staff so many times and the issue of hiring during the so-called Great Resignation.

Surviving from week to week is typical for Dave Edgar, owner of Sam’s Family Diner in northwest Arkansas. But the past 22 months have been a rollercoaster ride, as commodity prices continue to soar and staff shortages remain a problem.

“Really, I literally had to go to the bank and say, ‘Hey, we’ve got checks coming in for our employees, and I don’t think they’re going to make it; they’re not going to get clear,” Edgar said. “We are now at the point where we are beyond our credit terms, beyond the 30 days. I’m going to have to start washing my own sheets.

Those struggles led the National Restaurant Association to rally, asking Congress for a second round of restaurant revitalization funds.

“Based on our internal estimates, if the fund was replenished it could save 1.6 million restaurant jobs – that’s huge,” said Mike Whatley of the National Restaurant Association. “Before the pandemic, restaurants were the second largest employer in the private sector. So it’s important for restaurants, but it’s also key to the whole economy.

The National Restaurant Association survey also found that half of businesses that have not received government money believe they will be closed before the pandemic is over.

“Restaurant owners are exhausted and the virus continues to throw new curve balls at us. We need Congress to act now,” Whatley said.

“If I have that money, I could get it and pay my suppliers and have a fresh start,” Edgar said.

The National Restaurant Association sent 50,000 emails to Congress; they are asking both companies and customers to participate in this, asking their politicians to help them.