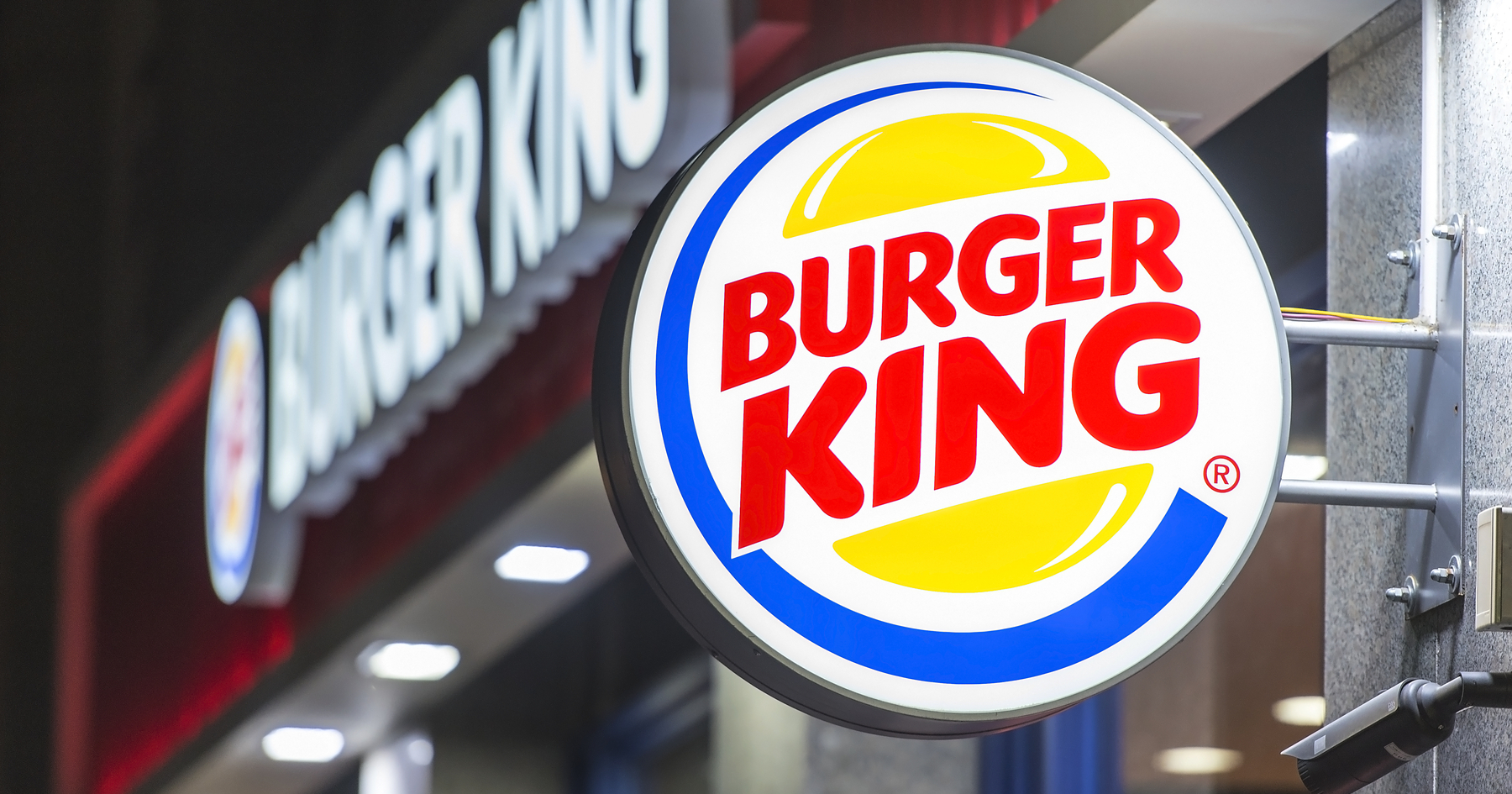 Carrols Restaurant Group, the largest franchisee in the Burger King system, reported a net loss of $26.5 million, or 52 cents per share, on Thursday, more than double the loss in the same period a year ago. , although its sales have improved.

The problem is inflation. His wage rates have increased by 10% over the past year. And its raw material costs have risen 19% over the past year, worse than the 17% in the prior period. Its profitability numbers were enough to send its share price down 7%.

Yet corporate executives believe they see the light at the end of their inflationary tunnel. These wage rates represent an improvement over the second quarter, when they increased by 13.6%. Additionally, the company said its beef costs have moderated over the past month and it has seen improving rates for other commodities.

Add to that the operational improvements the company is making, coupled with upcoming news from Burger King about rebranding, and executives think they could get real margin relief by the end of the year.

“We are encouraged that the significant cost inflation that has hampered our business performance over the past 12 months may ease,” CEO Paolo Pena told analysts on Thursday. “We are not out of the woods yet, but we believe the margin pressures that have been such a headwind over the past year could start to turn now and provide operating leverage going forward. .”

Indeed, while the company posted a higher net loss, its EBITDA margins improved in the quarter, although they remain weak. Adjusted EBITDA margin was 3.4% in the second quarter, down from 6.9% in the same period a year ago. But that was an improvement from the 1.1% margin in the first three months of 2022. EBITDA is earnings before interest, tax, depreciation and amortization.

The weakening profit follows years of weaker sales at Burger King, of which it operates more than 1,000 locations, coupled with soaring labor and food prices.

Margin issues were enough for various bond rating agencies to downgrade Carrols’ debt. It also sent its stock price plunging. Its stock has lost two-thirds of its value since the end of 2020, even after a recent rise in price.

Carrols, under new CEO Pena, is embarking on an effort to improve operations and profits, details of which the company has yet to share. Yet he has reduced his capital expenditures, focusing only on expenses that generate a high return on investment. It isn’t renovating any units it hasn’t already started and is building only six new locations, four of which already started last year.

It also strives to improve store operations, especially in its underperforming locations. He manages the workforce more tightly and has focused on improving the speed of service. Executives said their customer satisfaction scores have improved, which they believe will lead to increased sales in the future.

The company is also among Burger King franchisees working with the brand on major changes being developed to transform the brand in the United States.

Same-store sales at Burger King locations in Carrols rose 2.8% in the second quarter, which ended July 3, in addition to 12.6% from the same period a year ago. All of its growth comes from a 9.8% increase in the average check, mainly due to higher prices, but also a lower level of promotional activity.

Executives said more and more customers were arriving with coupons, both printed and digital, but these coupons were designed to ensure operators could make a profit. It’s a major shift at Burger King, which has relied heavily on discounts in recent years to drive business.

The company’s beef costs moderated in the second quarter, rising 19.3% from 31.9% in the first quarter. But other staples, including cheese, potatoes, chicken and shortening, have risen enough to lead to an increase in its overall commodity basket.

But with beef costs and other prices moderating, the company believes its margins will improve, particularly with operational changes being made both at its restaurants and with the Burger King brand.

“We are seeing an improvement in the image of our company,” said chief financial officer Tony Hull. “Our restaurant sales are doing well. Our raw materials have stabilized. Our workforce is more tightly managed and we are executing operationally.

Meet the PAGE Hurdle Fund, which targets the racial wealth gap for entrepreneurs