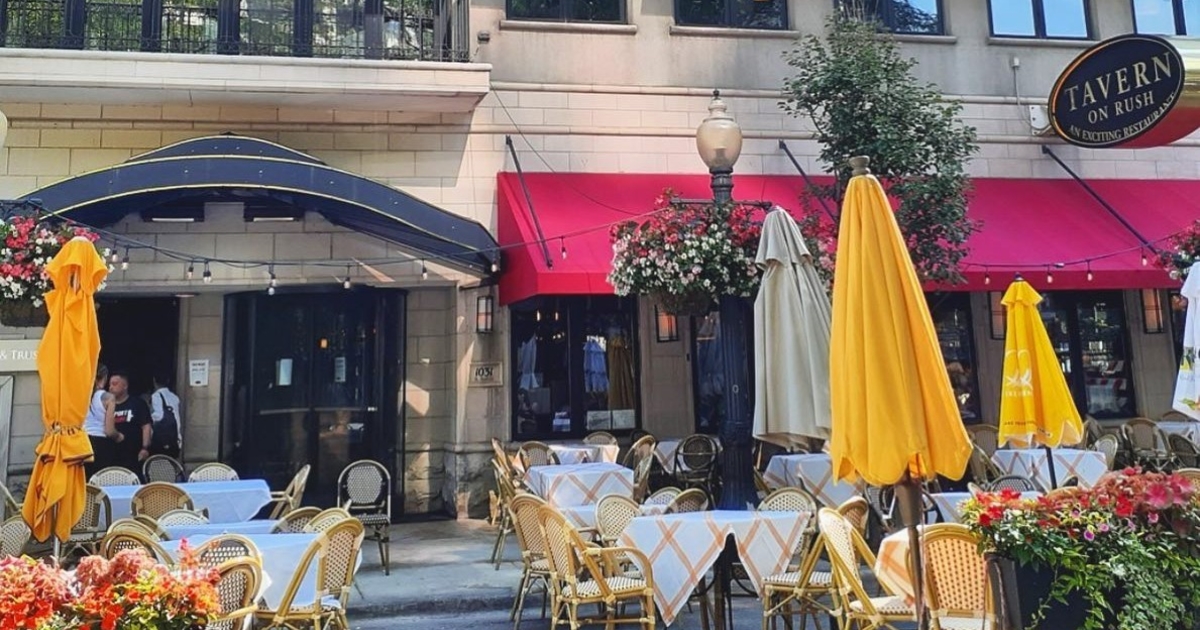 Closure of Tavern on Rush: End of Chicago’s celebrity hangout

“It’s an institution in town, obviously thanks to its staff,” Stefani said. “You can only name on a few hands how many restaurants have lived to be 25, so you have to respect that.”

Stefani, a well-known operator with restaurants throughout the Chicago area, was 47 when he opened Tavern on Rush in 1998 with the late Marty Gutilla. Its lease ends this year, prompting the closure, Stefani said. The restaurant announced its plans Thursday via social media.

The past two and a half years have brought sweeping changes to Chicago’s culinary landscape as the pandemic has changed where and how people eat out. The Illinois Restaurant Association estimates that 15% to 16% of restaurants in Chicago have closed as lockdown orders closed dining rooms and continued COVID outbreaks kept customers at home.

Steakhouses have been particularly hard hit. Nearly a third of the city’s steakhouses have closed in the two years since the pandemic, including stalwarts such as Ruth’s Chris Steakhouse in River North, the original location of Morton’s The Steakhouse on State Street and Lawry’s The Prime Rib.

While the restaurant carnage hasn’t been as bad as some worried at the start of the pandemic and many operators say they’ve returned to 2019 sales levels, some are still struggling. Staffing issues have been relentless, and now inflation is driving up costs.

Although Tavern has endured the ups and downs of the pandemic, its closure is unrelated. Some restaurant staff had been there since it opened and closing will be difficult, Stefani said.

“Obviously we would have liked to stay there, but unfortunately the lease expired,” he said.

Stefani, now 72, has other restoration projects underway. His restaurant group is working with the folks at Avli, a modern Greek restaurant group, to transform Castaways at North Avenue Beach into a Mediterranean restaurant. He also plans to open a restaurant on North Wells and West Ontario streets in River North next spring. Plans for this concept are still ongoing.

Stefani said he also wouldn’t rule out Tavern on Rush reopening at another location.