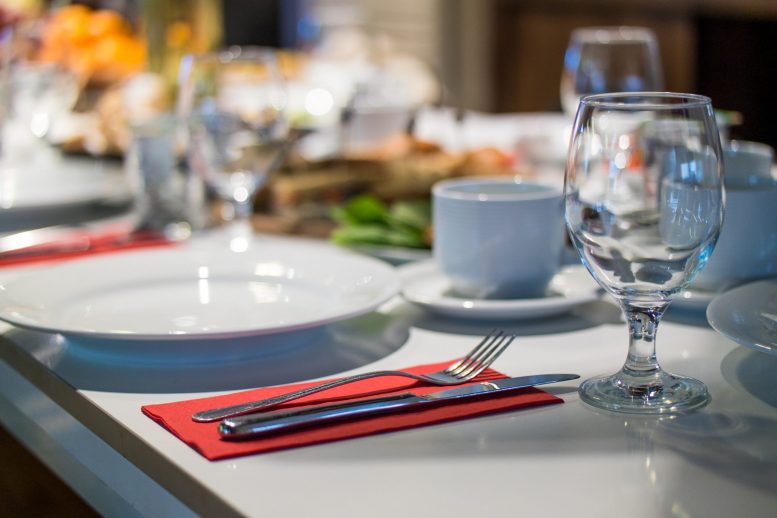 New data from Yelp has shown diners returning to restaurants in droves, flocking to dining rooms in 2022 as memories of heightened pandemic fears and restrictions fade. This has brought its own set of problems, however, as complaints about understaffed restaurants have skyrocketed.

The new State of the Industry report revealed that customers made significantly more reservations and unscheduled visits this year than last.

In fact, that is something of an understatement.

Far more diners are also specifying a desire to sit outside, with searches for alfresco dining having increased by more than 1,000% in the past two years. Meanwhile, searches for reservations on Yelp rose 107% year-over-year in the first quarter of 2022, as people looked to get out and about again, even as the number of COVID-19 cases 19 remained high until February.

Takeaways under the peak of the pandemic, but still popular

This seismic return to onsite dining seems to have taken a bite out of the offsite side of things that have come to prominence during the pandemic. Takeout searches were down 31% in the first quarter, but are still up 107% from 2020 and 144% from 2019.

NPD data showed that offsite traffic is indeed down, declining 9% in the first quarter compared to a 24% increase in the same period in 2021.

One of the key findings is that many of these diners who have returned to restaurants are noticing the effects of labor pressure on restaurants with fewer staff.

Diners report having smaller shifts and longer waits at a higher frequency, and these issues show up more often in reviews. Mentions of short-staffed restaurants are up more than 229% year-over-year, while reports of long wait times are up 23%.

According to a report released last month, vacancies in accommodation and food services jumped 37% to 158,100 at the start of March, and the industry’s vacancy rate was 12.8. %, the highest among the 20 industry groups monitored by Statistics Canada. Restaurants Canada has warned that the number of restaurant vacancies will increase to 210,000 across the country in the coming months.

Yelp found that understaffed restaurants sought to mitigate worker losses by limiting their hours of operation, menus, and tables. They are also using more technology to automate some front-line tasks like check-in and waiting list to release hosts.

While customers are noticing higher menu prices, with mentions of 25% year-over-year price increases amid runaway inflation, that doesn’t seem to be turning them off. Yelp noted that many actually use the site to search for more expensive restaurants.