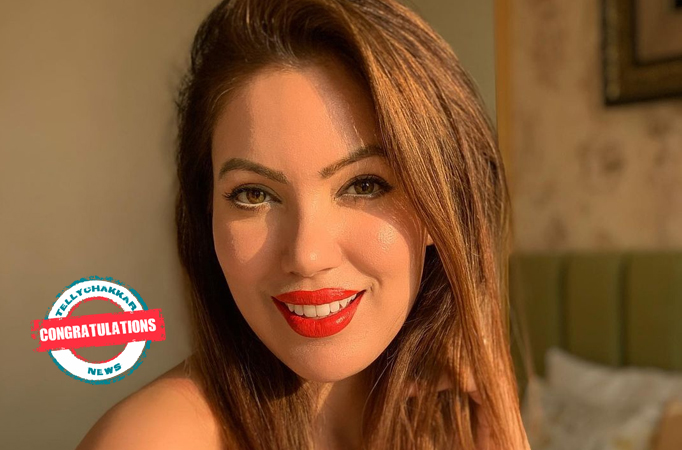 Congratulations! Munmun Dutta took to social media to announce the launch of her own restaurant

Mumbai: TV actress Munmun Dutta is well known for playing the role of Babita Iyer in the popular sitcom ‘Taarak Mehta Ka Ooltah Chashmah’. She has been associated with the series for a long time and fans absolutely adore her. Now, the actress has announced the launch of her food joint venture.

Munmun Dutta revealed that her love for food drove her to enter the food business. She also mentioned the names of her restaurants in the caption along with phone numbers and official restaurant names. Sharing a video, she talked about her new gourmet restaurant.

“So excited and happy to announce the launch of my food joint venture with my brother rakhi and manager for 14 years, Mr. Keyur Sheth. My passion for food is what led me to this industry. And so, WE ARE HERE. Show us some love,” the ‘Taarak Mehta Ka Ooltah Chashmah’ actress wrote.

The actress has a huge following on social media as she is also very active on Instagram. She often shares important updates from her life. Now she has taken to the photo-sharing website and announced that she is starting a new business with her brother rakhi and 14-year-old manager Keyur Sheth.

Earlier, the actress shared a video of herself dancing her heart out to the song “Dholida” from the movie “Gangubai Kathiavadi,” which stars Alia Bhatt.