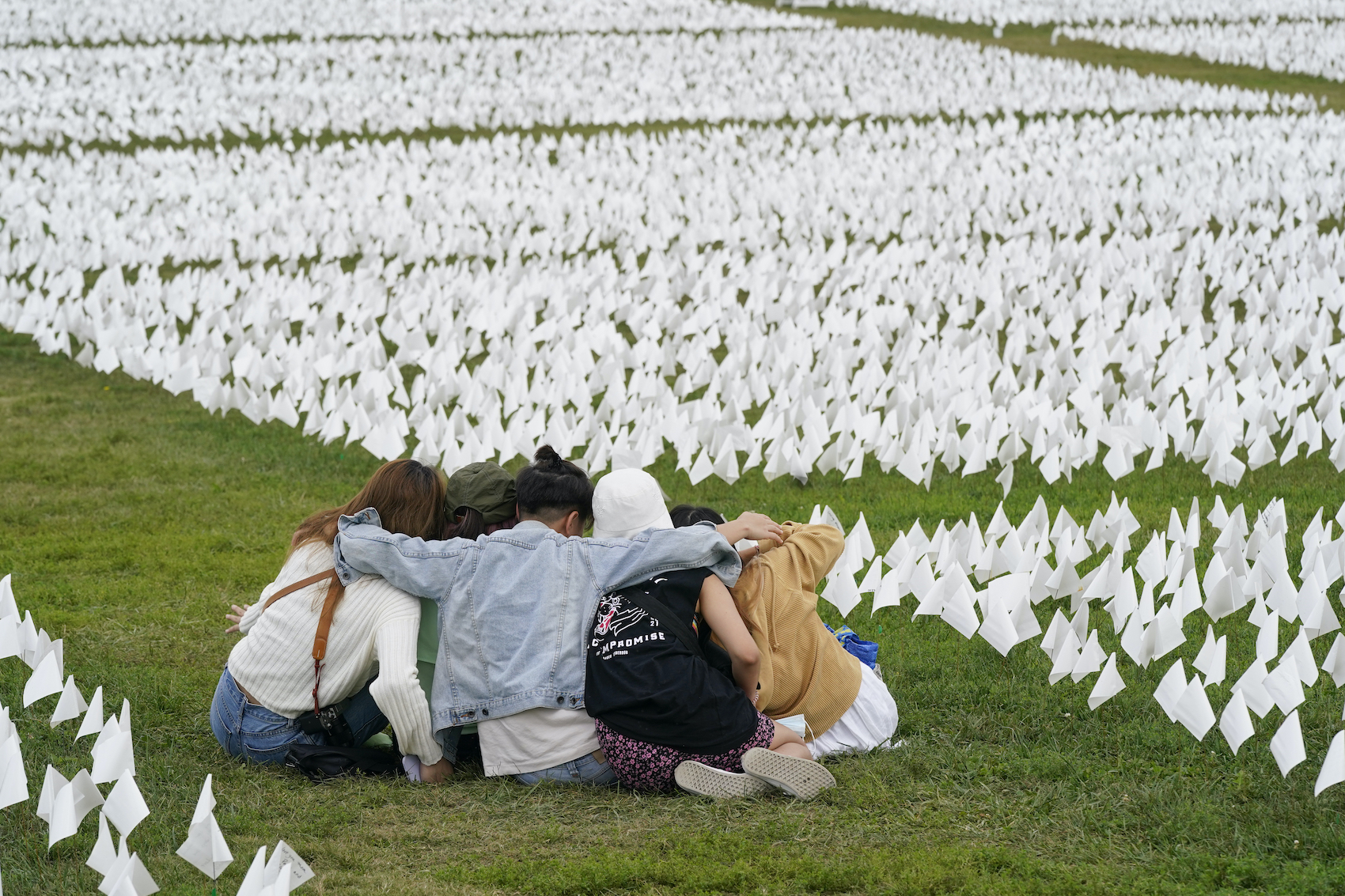 New Jersey’s population declined slightly between 2020 and 2021, while Hudson County saw one of the largest declines of any county in the country.

One big reason: COVID-19 and the people it has killed.

The US Census Bureau’s annual population estimates released Thursday show a decline of 0.2%, or about 22,000 people, statewide between the official 2020 census of April 1, 2020 and the July 1, 2021 estimate. This brings New Jersey’s population to 9.27 million.

More than a third of all states lost their population. Half of all states have recorded more deaths than births as a result of the pandemic, although in some of them an increase in the number of people moving in has offset this and led to an overall increase in population.

“The annual increase in deaths in 2020 was the largest in 100 years,” reads a blog post from the office. “Before the pandemic, mortality patterns were predictable. Deaths had increased slowly but steadily. Additionally, mortality followed a seasonal pattern, peaking during the winter months. Over the past two years, COVID-19 has disrupted these patterns and it is unclear when or if pre-pandemic mortality regularities will return.

Overall, more people were born in New Jersey than those who died. But the state reported fewer births as it recorded more deaths in the 12-month period ending July 1 than in previous one-year periods. And New Jersey and New York were the only two northeastern states in which births slightly outnumbered deaths. Between mid-2018 and mid-2019, the natural population – births minus deaths – increased by about 24,000. From 2020 to 2021, this increase was less than 4,700.

In recent years, international immigration had dampened the number of people leaving New Jersey, but that has slowed. COVID-19 has further impacted the number of people moving to New Jersey and the United States from other countries. During the 2010s, more than 33,000 immigrants per year settled in New Jersey on average. Between mid-2020 and mid-2021, only about 10,000 immigrants moved in, while nearly 28,000 New Jerseyans moved out.

People leaving the state have also contributed to the low population loss. While this new census data doesn’t show where people have moved, national trends indicate people are moving south and into the Midwest.