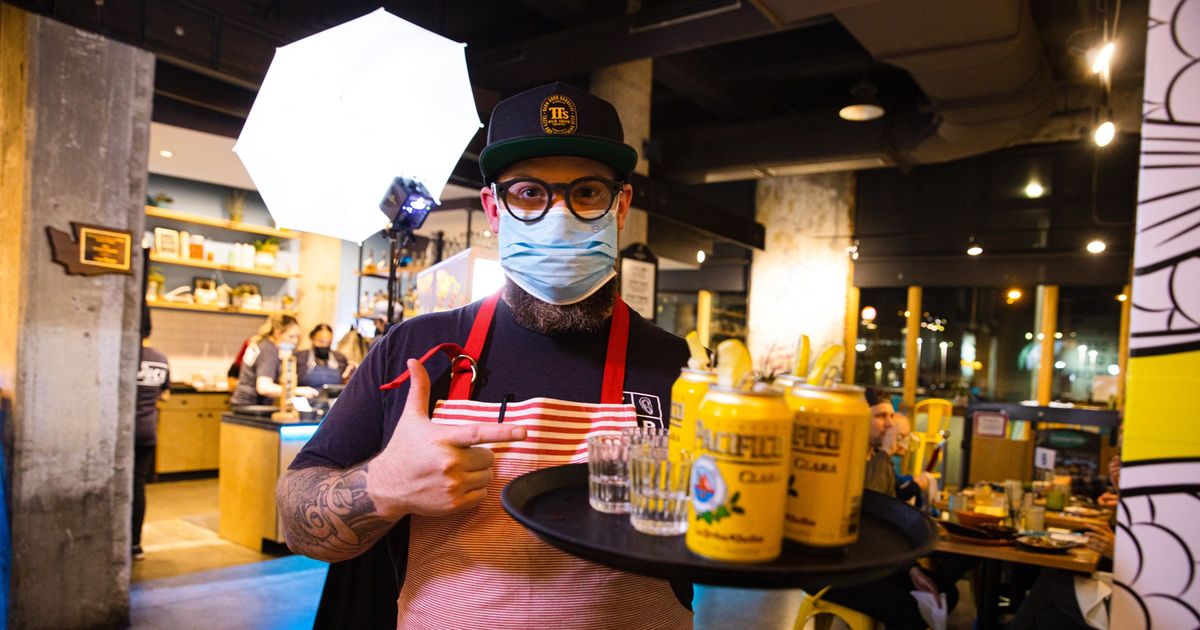 At least three restaurants in Spokane have temporarily closed as COVID-19 rages in the region.

Zona Blanca Ceviche Bar announced on its Facebook page on Tuesday that a staff member had tested positive for COVID-19 and the downtown Mexican restaurant was closing for the week.

He said all staff have been tested and are awaiting the results.

â€œDue to very small numbers and uncertainties about the results to come, we have decided to close our doors for the week! Chief Chad White said in the message. “We want to be able to enjoy your company, but for the safety of our team and our guests, this is the call we need to make.”

Casper Fry, in the South Perry District, said on his Facebook page that one member of his kitchen tested positive for the virus and another walked out with a broken leg.

â€œUnfortunately, we won’t be able to open this week,â€ the post said. “Really sorry for the inconvenience, unfortunately this is just a harsh reality for us and for many of our colleagues in the industry.”

The post said Casper Fry will open on Tuesday.

Magnolia American Brasserie, another restaurant in downtown Spokane, said on Facebook that it would be closed for a week due to the virus, so staff can get tested.

He said he would reopen on Wednesday.

COVID-19 is on the rise in the region.

There were 669 new cases on Wednesday in Spokane County, which recorded its second-highest number of daily cases on Tuesday with 718 new cases.

Unrelated to the pandemic, a fourth restaurant has had to close its doors for the moment.

Ban Gastropub announced on Facebook on Wednesday that a semi-trailer hit a wall at the North Monroe Street restaurant. It was not known when the facility would reopen, but the post said repairs were underway.