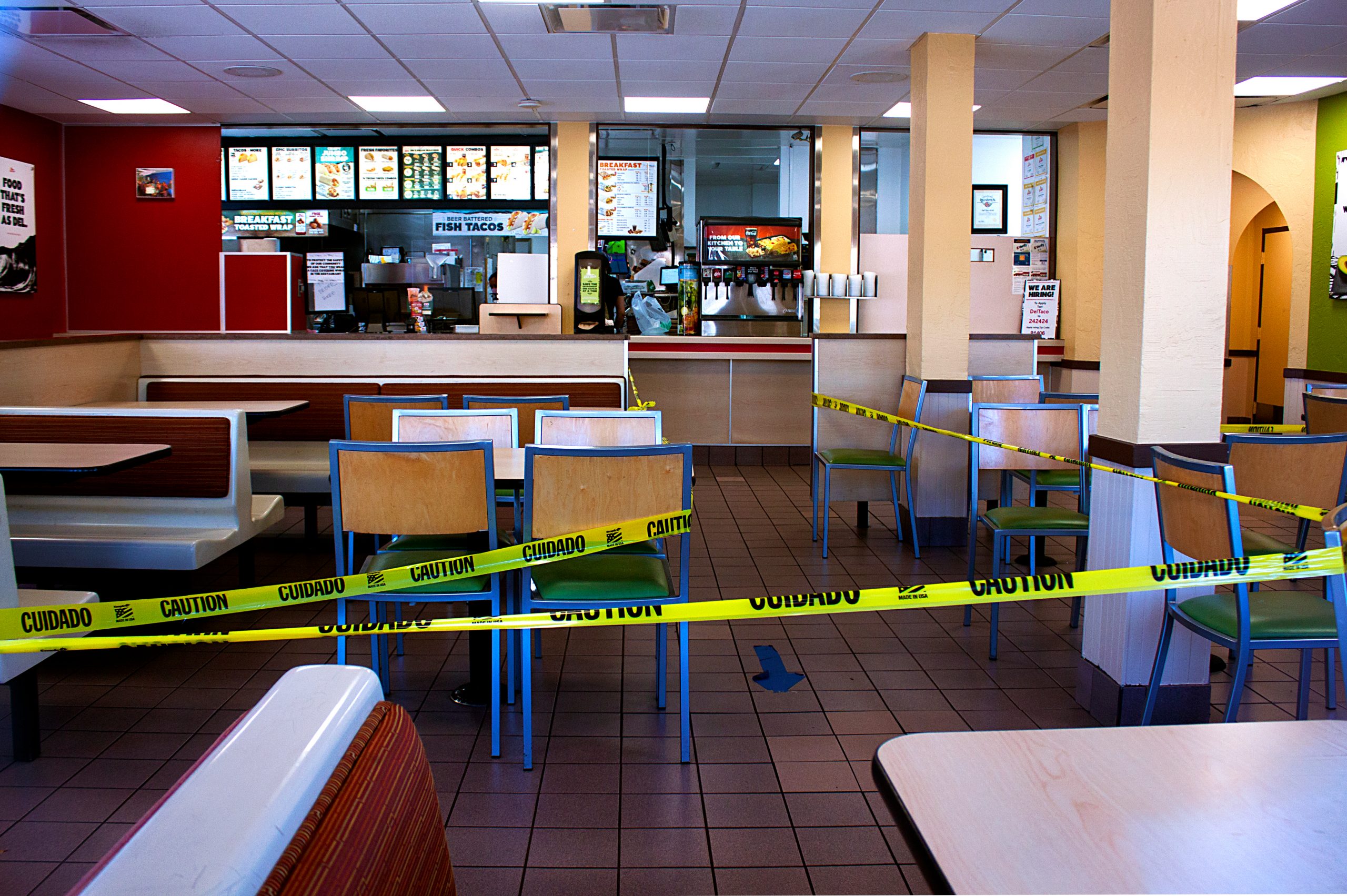 Federal legislation helping the restaurant industry fails in the Senate

By Craig Winchester and Chris Micheli

Late last month, the US Senate failed to advance a $48 billion bill to provide COVID relief to the restaurant industry. Senators voted 52 to 43 to hold a vote on the bill, short of the 60-vote threshold needed to push the legislation forward.

“We are extremely frustrated that a majority of the Senate voted today to begin debate on a bill that is essential to the rest of the nation’s restaurant industry,” said Sean Kennedy, the chief lobbyist for the National Restaurant Association, in an interview following the vote. “But because of the filibuster, many restaurateurs are literally in tears,” he said.

The failure of the bill leaves more than 177,000 restaurants in the lurch who did not receive grants last year from the Restaurant Revitalization Fund. “Local restaurants across the country were waiting for help, but the Senate couldn’t complete the job,” Erika Polmar, head of the Independent Restaurant Coalition, said in a statement. “Neighborhood restaurants nationwide have kept their hopes up for this program, selling their homes, cashing in retirement funds or taking out personal loans in an effort to keep their employees working and their doors open.” The group estimates that more than half of restaurants awaiting assistance “will close in the coming months due to congressional inaction.”

“Restaurants still trying to make up for what was lost in the pandemic today are grappling with labor shortages, record inflation and supply chain constraints,” said Michelle Korsmo. , president and CEO of the National Restaurant Association, in a statement. . “Today’s vote will further exacerbate these challenges and lead to more economic hardship for families and communities across the country that depend on the restaurant and foodservice industry.

According to the National Restaurant Association, 90% of restaurants across the industry have fewer than 50 employees and 70% identify as single-unit operators. Almost two-thirds of independents are full-service, compared to 15% for chains/franchisees. Overall, the struggle against external forces, such as rising rents, rising food prices, ingredient scarcity, and rising wages (up nearly 13% for recreation and of unsupervised hospitality in April, according to federal data) continues to weigh heavily on the restaurant industry.

The hospitality industry is critical to the recovery of the California economy. It contains over 9% of California’s workforce, or 1.6 million of California’s 17.6 million employees. Most of these jobs are filled by a young, low- to middle-income workforce, all of whom have been disproportionately affected by the pandemic. California asked 36,379 restaurants to apply for the Restaurant Revitalization Fund. Only 15,988, or 44%, received a grant. Unfortunately, more 56% of restaurants received nothing when federal funds ran out.

Restaurants and bars need a program that is specifically targeted to help with hiring, a program that targets areas with the highest unemployment, and a program that is not transitory and has proven itself in assistance to California-based businesses. Such a program exists for a variety of industries in California that use the California New Employment Credit (“NEC”) program. This program has been helping select businesses in California for 7 years. The program is specifically targeted at companies operating in regions with the highest unemployment and grants benefits to companies that hire the most needy people.

Unfortunately, the NEC program specifically excludes most restaurants and bars. Due to limitations in place, only one restaurant has used the program since its inception in 2013. Due to the unprecedented need in this industry, California NEC law would need to be amended to allow this line of business to qualify. The NEC also has a far enough expiration date to provide needed stability to this struggling industry along with appropriate accountability measures.

Governor Newsom and lawmakers are expected to pass these significant changes to the NEC program during budget negotiations this summer in light of the state’s large surplus and the federal government’s inability to provide much-needed relief to industries. catering and hotel industry in our state.

Craig Winchester is leading a coalition to pass legislation exempting Restaurant Revitalization Fund grants from California income tax and the effort to include restaurants/bars as eligible for the NEC program. To participate in this operation, please contact [email protected].

As startup layoffs continue, some perspective