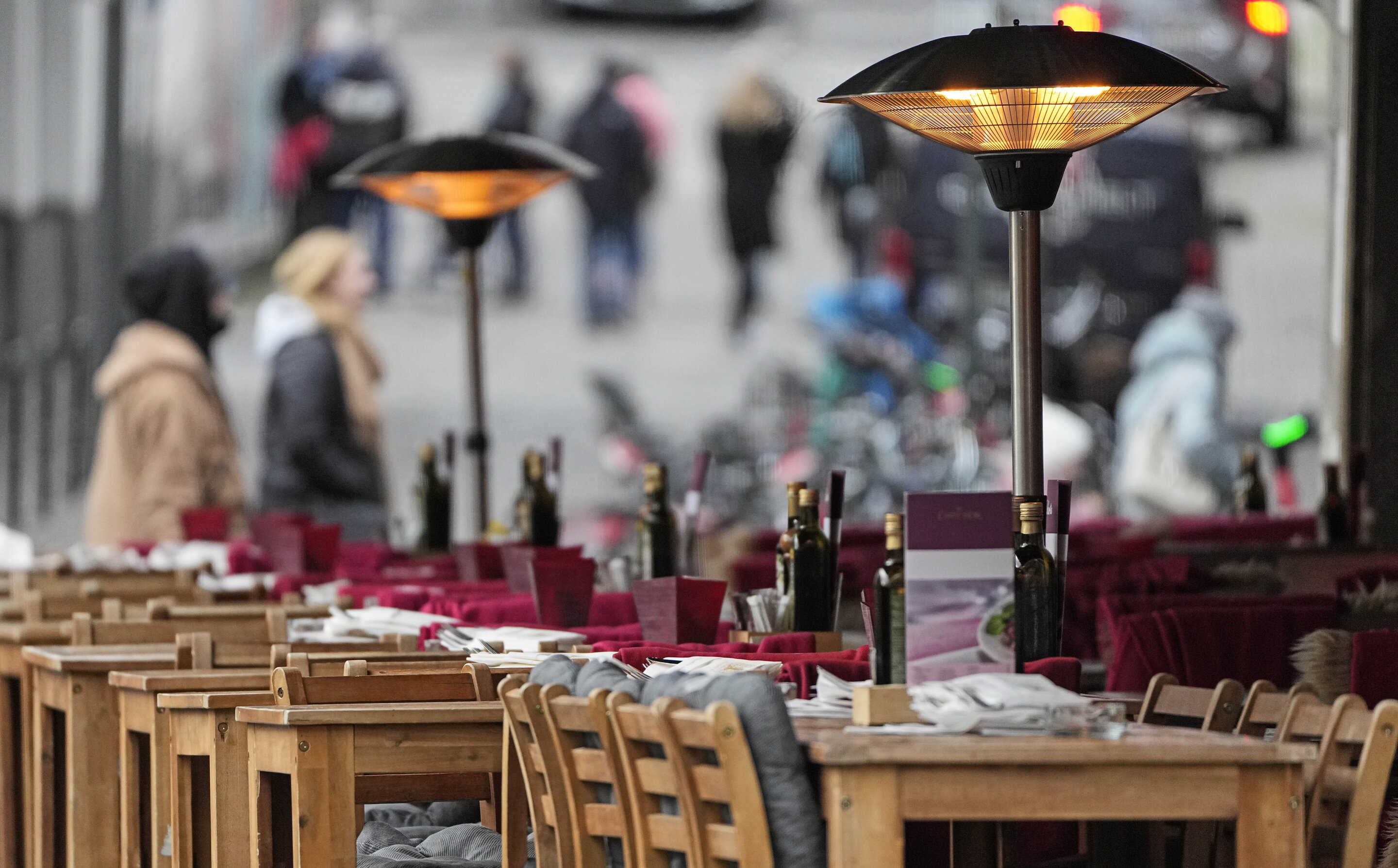 German officials agreed on Friday to toughen entry requirements for restaurants and bars, and decided to shorten periods of quarantine and self-isolation as the omicron variant quickly spreads across the country.

People have already been required for some time to show proof of full vaccination or recovery to enter restaurants and bars, as well as many non-essential stores, theaters and cinemas.

Friday’s decision calls for increased requirements for restaurants and bars. Customers will need to prove that they have received a booster or provide a negative test result in addition to proof that they have been vaccinated or cured.

“Half of the population will be boosted (…) in a few days” and will be able to go to restaurants without testing, Berlin mayor Franziska Giffey told reporters. “It’s an added incentive to get boosters.”

Still, the eastern state of Saxony-Anhalt has said it will not introduce the new rule at this time because its cases still involve the delta variant, and Bavaria has said it is skeptical.

Scholz and the governors also agreed to shorten the quarantine or self-isolation periods which currently last up to 14 days, which many other countries have already done.

People who have received boosters will no longer have to quarantine themselves after coming into contact with coronavirus cases, nor people who have been fully vaccinated or cured in the past three months.

All others can end their period of quarantine or self-isolation after 10 days if they have no or no longer have symptoms; which can be reduced to seven days with a negative test.

“These are strict rules, but they are pragmatic and mean a relaxation of the current rules,” said Scholz.

Friday’s decision by federal and state governments said the use of FFP2 protective masks in shops and on public transportation is “urgently recommended.”

The COVID-19 situation in Germany has been hazy for the past two weeks due to very uneven testing and slow reporting during the holiday period. Official figures, which authorities have admitted do not yet give the full picture, have shown a steady increase in the rate of infection over the past week.

The national center for disease control, the Robert Koch Institute, on Friday reported an official rate of 303.4 new cases per 100,000 population in the past seven days. In the past 24 hours, 56,335 new cases have been reported.

In its weekly report on Thursday, the institute said that omicron accounted for 44.3% of cases tested for variants in Germany last week, up from 15.8% the week before.

The vaccination campaign in Germany is picking up speed after the holidays. As of Friday, 71.6% of the population had received a first full vaccine and 41.6% had received a booster.

â€œAnyone who has the option of getting the vaccine shouldn’t just go there, they should run there,â€ said Scholz.

The chancellor has dismissed criticism that he is not providing sufficient leadership to implement a universal vaccine mandate, an idea he first supported before taking office last month. North Rhine-Westphalia Governor Hendrik Wuest, a member of the main center-right German opposition party, said state governments expected a “timetable” soon.

Scholz deflected the questions to the exact moment. just saying that “it has to go quickly, and it will happen, and I am very convinced of that”.

“I will vote for such a vaccine mandate and I will defend it as well.” he said.

Scholz wants lawmakers to vote according to their personal conscience rather than party lines. The idea is for parliament to vote on proposals made by groups of lawmakers rather than the government.

There are divisions on the issue within Scholz’s tripartite government. It is also not yet clear how the mandate would be designed.

Â© 2022 La Presse AssociÃ©e. All rights reserved. This material may not be published, broadcast, rewritten or redistributed without permission.

This document is subject to copyright. Other than fair use for private study or research purposes, no part may be reproduced without written permission. The content is provided for information only.

Cinnabon and Aunt Anne are dating the mall