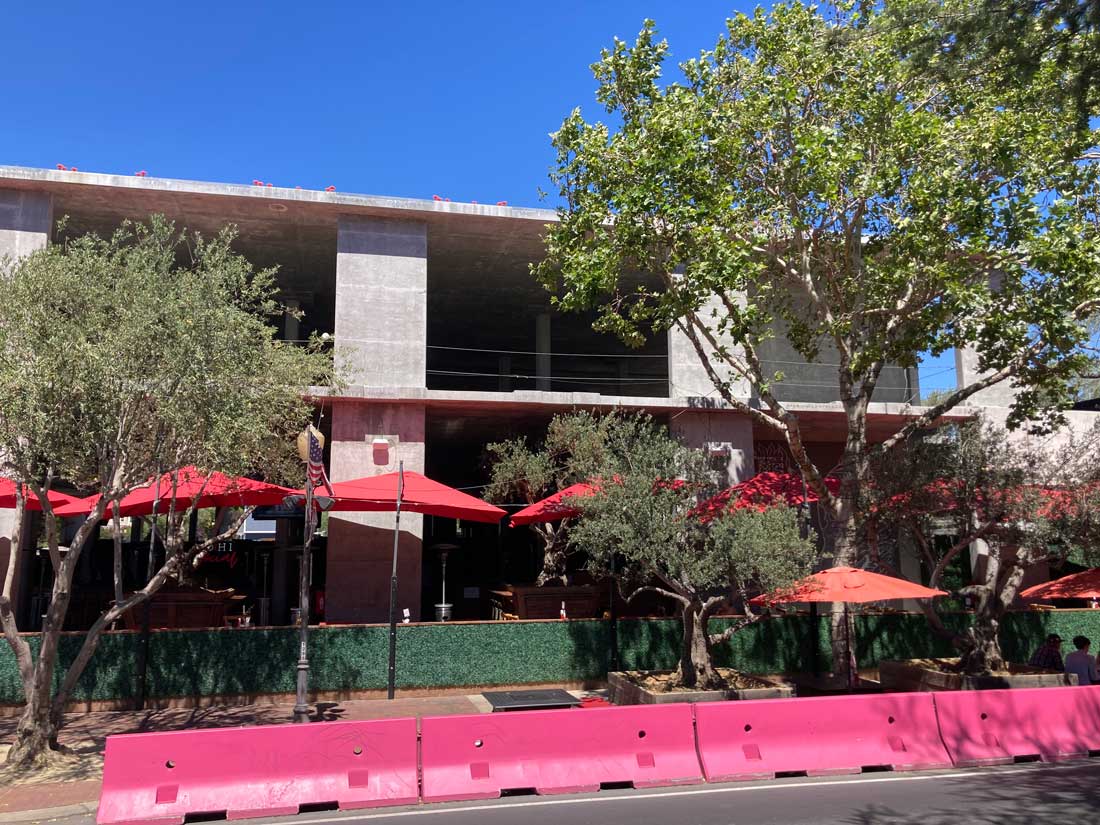 The Granada Hotel developer said last week it would soon submit plans to add more rooms to the downtown Morgan Hill boutique hotel project that has stalled since the pandemic began.

Frank Leal, owner of the Granada Hotel property and business at 17440 Monterey Road, said July 7 that its architect plans to submit a narrative for a project update to planning and construction staff. construction of the city in the next few days.

In a June 1 letter to Morgan Hill City Council, Leal said he needed to add 18 more rooms to the original 60-room hotel proposal to “make the project operationally functional.” It said it acquired short-term construction finance from Capital Bridge Investments to resume construction, but lenders remain cautious as the hotel market recovers.

“I’ve learned that most investors need 90-100 rooms to feel comfortable with my hotel investment — my hotel is too small by 30 rooms,” Leal wrote in the June 1 letter.

Construction of Hotel Granada began in early 2019, but halted in 2020 due to lack of funding and rising construction costs, Leal said, resulting from the impact of the coronavirus pandemic. Covid-19 in the hospitality market and supply chains. Since the end of 2020, the partially built hotel structure has been renamed MOHI Social, an open-air restaurant and bar.

Leal did not provide details on how the increased number of rooms might affect other plans in the original proposal.

Leal’s letter to the City Council added: “As the wedding industry continues to grow and become a more important part of the tourism and hospitality ecosystem, the experiences sought after are only getting more extravagant. and demand superior quality of rooms, locations and services.. With your support and the partnership of Capital Bridge Investments, I believe we have the opportunity to complete the boutique hotel that Morgan Hill deserves.

In the fall, Leal plans to open MOHI Farm, a farm-to-table restaurant that features ingredients from local growers, on East Third Street in downtown Morgan Hill.

Consumers are spending money on ‘takeaways, restaurants and bars’ despite cost of living crisis