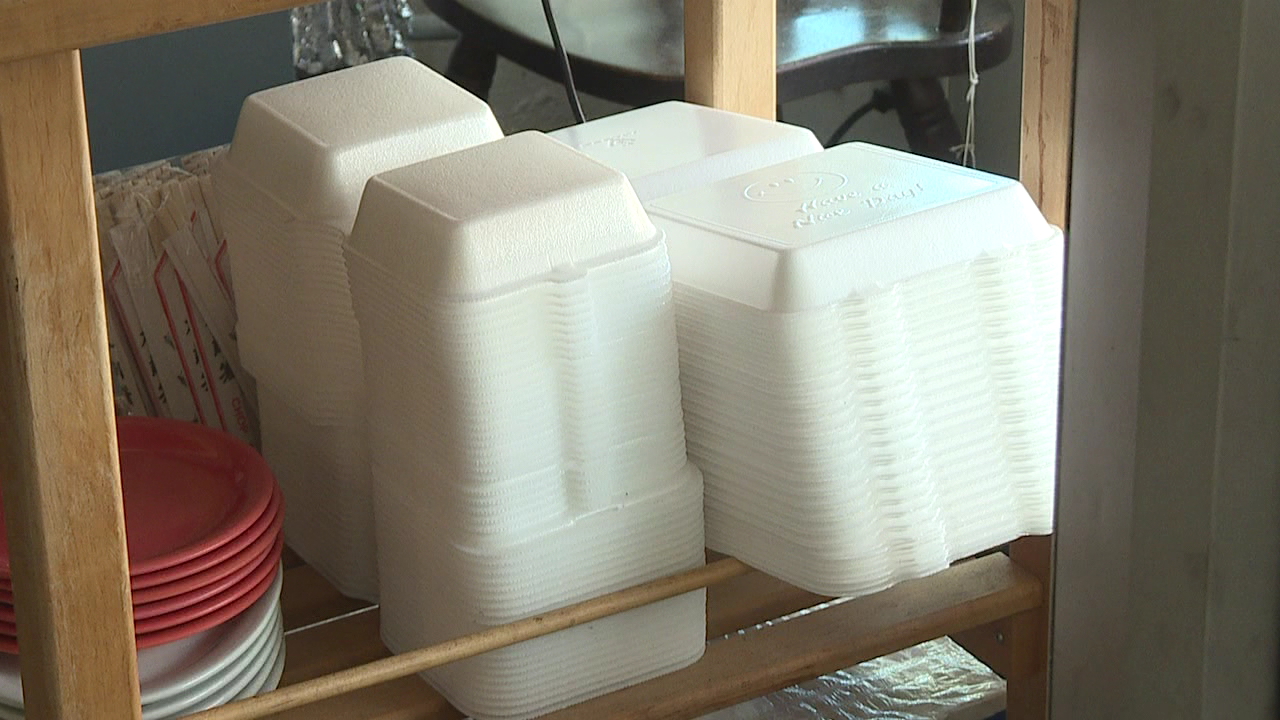 HONOLULU (KHON2) — A ban on single-use plastic and polystyrene containers will go into effect on Oahu in less than six months, but it has been in place on other islands for years. Restaurant owners said they were still having problems.

This is the biggest challenge that restaurants face daily in using biodegradable paper and products. Sure, you want them to break down, but not when you’re still eating them.

Da Kitchen is a popular local style restaurant in Kihei. The ban on polystyrene has been in effect since December 31, 2018.

Tomita said that when they put rice, macaroni salad, hamburger sauce, which is Hawaiian cuisine, the paper containers were difficult to use.

Starting September 5, the ban will go into effect in Honolulu. Many restaurants on Oahu have already made the switch.

For places like Zippy’s, using paper bowls for saimin and soups isn’t ideal according to Kevin Yim, Zippy’s vice president of marketing.

This problem led Tomita to remove all ramen and saimin from his menu.

“We make a container where you can get dashi for our fried noodles, and we make a garlic noodle. We just had to have two noodles, but we keep them dry so we don’t have to deal with broth and all that stuff,” Tomita said. “I just didn’t want to upset the customers. I always try to keep customers happy.

Cost is another important factor.

Tomita said polystyrene costs between 0.09 and 0.12 cents per container. Paper containers cost seven times as much.

He said he fears obtaining the products will become more difficult and prices will rise when the ban goes into effect on Oahu.

“I would think it would come back,” he said, “but I don’t believe it’s going to drop.”

Ghost kitchens have their own fintech start-up

Labor shortages cause most problems for London restaurants