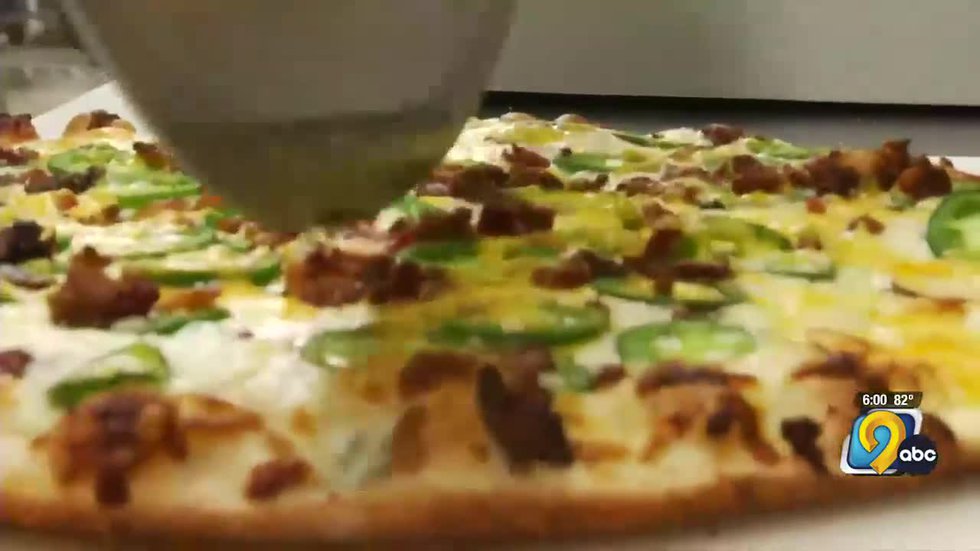 CEDAR RAPIDS, Iowa (KCRG) — Restaurant owners in Iowa are hoping a new law restricting third-party delivery companies means their food will arrive to their customers in the same condition it left.

The law, which came into force on Friday, means delivery companies cannot use a restaurant’s logo or menu without having a contract. It also means drivers won’t be able to deliver food with children or pets in the car, as well as a ban on smoking or vaping.

“I think it’s going to be better for the customer,” said Curt Bean, owner of Bop’s Pizza in Cedar Rapids.

Curt said one of the businesses had Bop’s menu on its website since it opened three years ago.

Jessica Dunker, president of the Iowa Restaurant Association, said this problem has been going on for several years. She hoped this law would mean third-party companies would stop using logos and menus, and food would be delivered to customers as planned.

“I have to give the cell phone companies credit,” Dunker said. “They worked with us on this legislation. They’ve gotten better at providing local contacts that can help us put these things together.

Curt said he was going to use a third-party app, but said he had to enjoy his pies.

“I think it will be a good thing for the clients I do,” Bean said.

7 Ways Fast Food Restaurants Can Save Money and Protect Employees