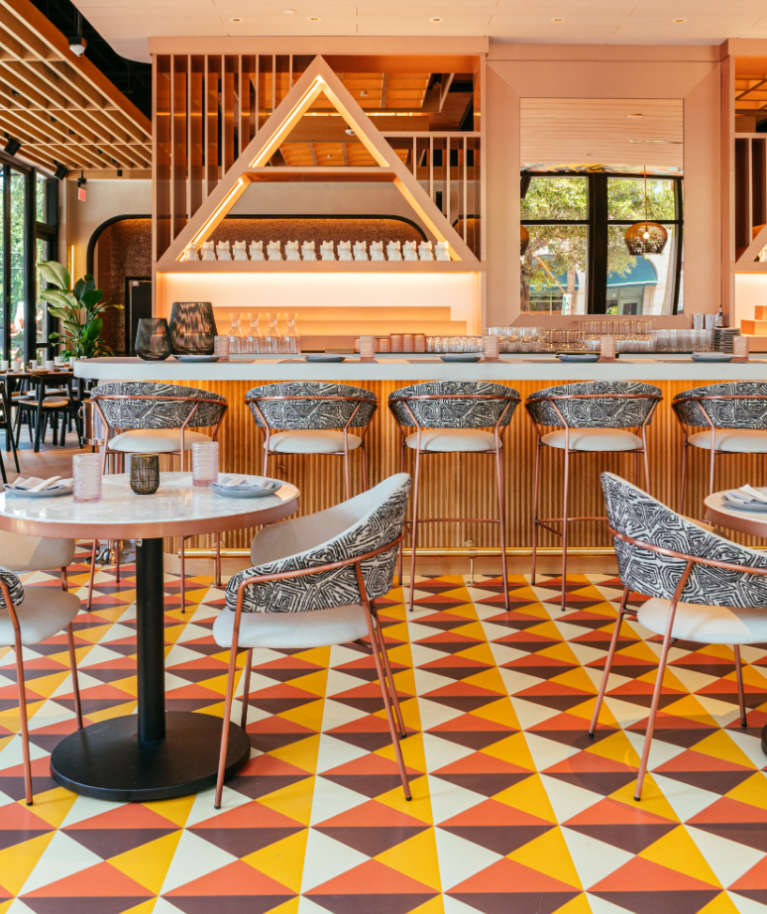 Miami-based Limestone paid $12 million for the 7,835-square-foot retail building in 850 Commerce Street in the south of the Fifth Ward. The site was custom-built for PLANTA, which debuted there in 2018 and has a lease that runs until 2028.

Seller, Commerce Street Properties LLCbought the property in 2012 for $2.2 million, according to property records.

PLANTA is a project led by Steven Salm and cook David Lee which offers a variety of plant-based concepts in different cuisines. In April, the team open a location for a vegan Asian restaurant, Queen PLANTA, in Fort Lauderdale. In New York, the group will soon open its Mexican-themed boutique PLANTA Cocina.

Central reception David Grutman was an early partner and has a stake in the South Beach location, which serves carrot hot dogs, cauliflower and coconut ceviche in an upscale setting.

Limestone is a subsidiary of Orion real estate groupa company run by a Saudi descendant Ibrahim Al-Rashid which is also its joint venture partner in the deal. The two affiliates have already worked together to purchase a South Florida Walgreens Wallet.

“PLANTA is a unique restaurant concept, and we are thrilled to purchase their flagship property located in the south of the Fifth Ward,” said Al-Rashid. “Opportunities rarely arise in this neighborhood.”

PLANTA did not immediately respond to a request for comment.

Chava Gourarie can be reached at [email protected].