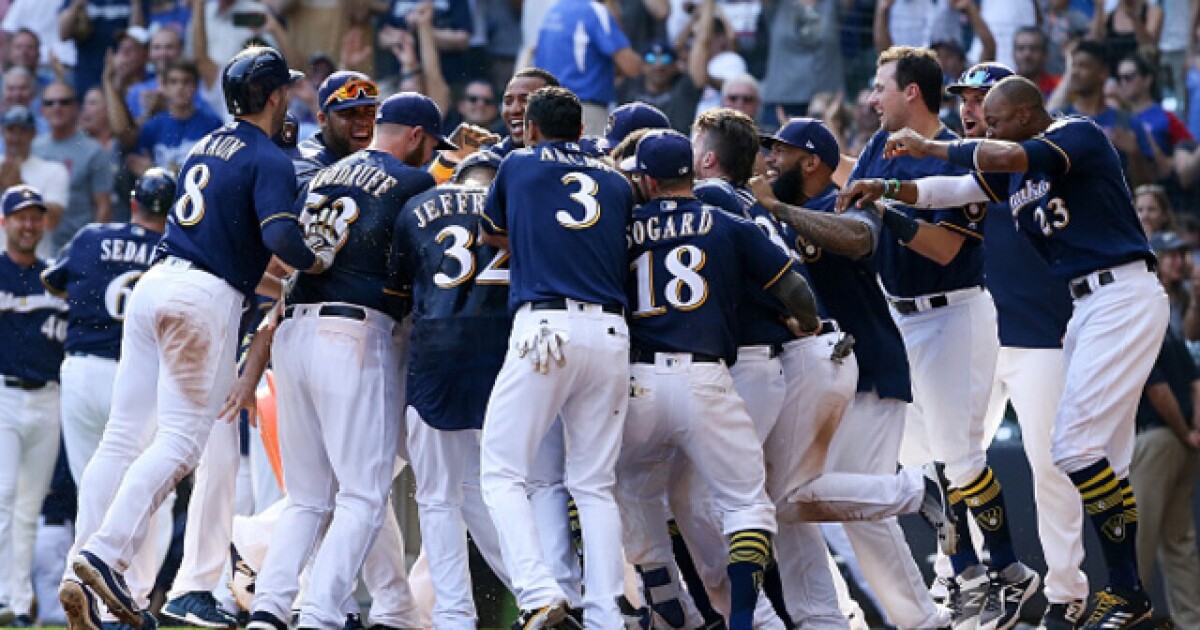 MILWAUKEE — The Brewers have announced “This One’s On Me,” a player-led effort to show appreciation for Major League Baseball’s biggest fans and support small businesses.

Brewers players have picked out some of their favorite restaurants and watering holes where Brewers fans typically gather.

These players will surprise customers by covering the tab for the night.

A restaurant will be selected for each of the 13 remaining Friday away games of the 2022 season, beginning at 5 p.m. that evening.

The first player to cover the tab will be Christian Yelich on Friday, April 22.

The identity of the restaurants will remain a surprise until that evening.

Additionally, the Brewers will also be thanking fans with Ticket Tuesday and Fans First presented by UW Credit Union.

The Ticket Tuesday initiative will include the Brew Crew, Bernie Brewer and the Famous Racing Sausages as they tour the city of Milwaukee, handing out tickets to fans.

The crew will be donating 1,000 ticket vouchers for the following Tuesday’s home game at American Family Field.

Fans First, presented by UW Credit Union, will return for the 2022 season.

The Brewers know how to impress their fans!

Report a typo or error // Submit a news tip