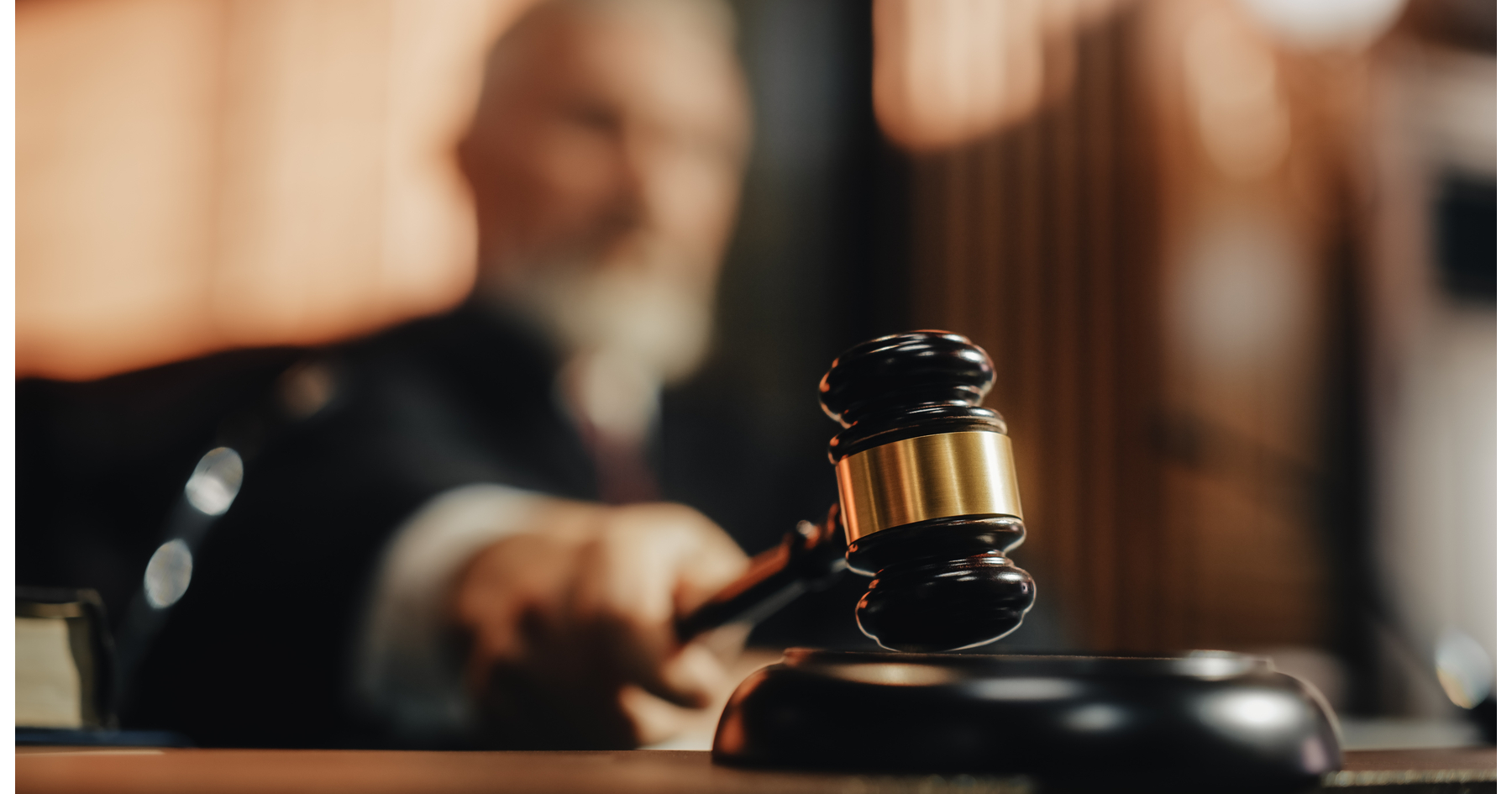 The restaurateurs were the alleged leaders of the 47-person ring./Photo: Shutterstock

A group of Minnesota restaurants and caterers have been accused of orchestrating a scheme that ripped $250 million from a federal program to feed children during the pandemic.

Federal law enforcement officials say the scam is the biggest pandemic relief fraud they have seen to date.

The individuals were part of a 47-person ring that took advantage of an effort early in the pandemic to feed disadvantaged children who would otherwise have received free or reduced-price meals under the federal school lunch program.

With schools and dining halls closed due to COVID-19, restaurants have been asked to use their otherwise unused kitchens to supply the food, with reimbursement coming from the school lunch program, officially known as Federal Child. Nutrition Program (FCNP).

The problem was that any restaurant or commercial kitchen seeking to participate needed a “sponsor,” a party that had already been cleared by the Minnesota Department of Education to participate in FCNP. Typically, the sponsor took on an administrative role, channeling reimbursements from the Ministry of Education to a commercial kitchen. In exchange, the sponsor usually took a commission of 10% or 15%.

One such sponsor was Feeding Our Future, a non-profit charity run by a woman named Aimee Bock. She also owned a restaurant in Minnesota called Safari.

Bock made Feeding Our Future Safari’s sponsor. According to the US Department of Justice, she also asked the organization to sponsor a host of other restaurant operations throughout Minnesota, including Brava Restaurant &Café, S&S Catering in the Twin Cities, Empire Cuisine and Market, near Savage; and Haji’s Kitchen, near St. Anthony.

When Feeding Our Future ran out of real restaurants to sponsor, it started making up sites, according to the Justice Department. He claimed in announcing the charges that Bock and his associates had at one point used a website called www.listofrandomnames.com to find identities.

In total, Feeding Our Future has sponsored 250 sites across Minnesota, and the nonprofit’s revenue has grown from $3.4 million in 2019 to $200 million in 2021, Justice said in its announcement.

In addition to charging for sites that didn’t really exist, Feeding Our Future made false claims about producing real kitchens, according to Justice. He alleges that Bock funneled reimbursement funds to other attendees, but also pressed them for bribes.

“It was a brazen scheme of staggering proportions,” Andrew Luger, U.S. District Attorney for the Minnesota Department of Justice, said at a press conference announcing the charges.

“These defendants operated a program designed to provide nutritious food to children in need during the COVID-19 pandemic,” he continued. “Instead, they prioritized their own greed, stealing more than a quarter billion dollars in federal funds to buy luxury cars, homes, jewelry and coastal resort properties in the United States. foreign.”

These purchases included property investments in Kenya and Turkey.

The 47 defendants are charged with conspiracy, wire fraud, money laundering and corruption.

No effort was made to reach the 47 due to the large number of those charged.