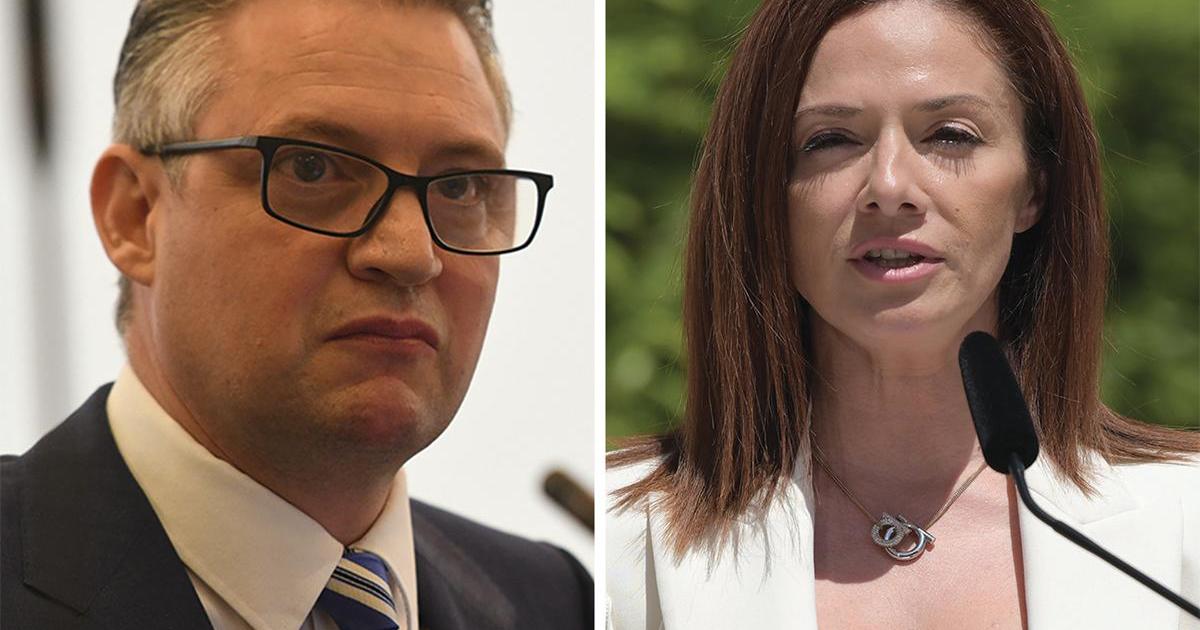 Miriam Dalli ‘downplayed’ the importance of the Electrogas deal that her predecessor as energy minister and her boss at the time signed with the gas dealer supplying the company that owns the power station which was to supply Malta’s public electricity company.

This sentence requires a diagram.

However, for a reasonably efficient electricity company, the cost of fuel (gas, in this case) amounts to about 80% of its total expenses. Much of the rest of the spending is used to pay off the debts of the infrastructure: the construction of the plant itself.

The Malta government guaranteed the loans Electrogas needed to build the power station. The agreement published by The Shift News on Sunday shows that the government has also guaranteed payment to Socar for the gas supplied to Electrogas.

Dalli said it was not such a significant find. The deal was terminated in 2017, she said, and it was never used. She correctly assumes that most of us are not in the business of operating power plants. She mistakenly assumes that we are all complete idiots.

If I went to the bank and asked for a million euros, they would laugh at me. But if I said I had an unencumbered property worth a million euros that I could put up as collateral to secure the loan, the bank would sit down and talk.

If Dalli thinks it’s not that important, I’ll use his house to secure a loan I take out. If I repay my debts, it would be as if nothing had happened. If I don’t pay my debts, who cares? It’s his problem now.

That’s what Konrad Mizzi did for Electrogas, except he didn’t use his house as collateral. He used yours. In this way, Electrogas obtained the first stocks of gas it needed to produce electricity for sale to Enemalta, effectively paid in advance by its customer.

Electrogas sold the energy generated from this first gas supply to Enemalta, issued invoices and used the payment to pay for the next supply of gas. Therefore, the State guarantee on its debts to SOCAR was no longer necessary because it could rely on another guarantee that the State had issued to it separately: buying all the electricity it produces at a secure price. , it does not matter whether it is more or less than others could sell energy.

Anyone can build a multi-million business based on this. Have you thought about opening a restaurant? You only need Mizzi as a client.

Mizzi will promise to eat whatever you cook for him, good or bad. He promises to pay it at a rate that will make you a profit, regardless of whether someone next door is selling better, cheaper food.

If Dalli doesn’t think it matters that much, I’ll use his house to secure a loan I’ll take– Manuel Delia

If the restaurant analogy is to be complete, we must clarify that Mizzi is also the government and, in addition to guaranteeing your loans, advances you a line of credit to buy ingredients and promises to buy anything you can sell. without ever having tasted your food, it also relieves you of any obligation to pay taxes on your investment, for lack of anything better.

This is what Mizzi has done with Electrogas. He waived their excise duty obligations, agreed to a fixed price for their product regardless of market realities, assured them of purchase, guaranteed their capital costs, and covered their start-up inventory.

Only his Panama account and his link with the Dubai account of Yorgen Fenech explain this madness. He was obviously paid, or at the very least promised, bribes to do so.

Only the complicity of Joseph Muscat explains the fact that Mizzi was not fired immediately when he proposed this agreement to the rest of the government. On the contrary, Muscat gave Mizzi the opportunity to repeat the same habit of offering the national rear for sodomization at the hands of the payers when three public hospitals were privatized, when the hotel school was “relocated”, etc.

I was about to include the national airline “rescue” in this list of disasters, but chances are he was happy to arrange this sodomy for kicking.

Dalli was Mizzi’s public relations manager when all of this happened. After Daphne Caruana Galizia exposed her secret structures in Panama, Dalli campaigned and celebrated Mizzi’s election as Deputy Leader of the Labor Party.

She wrote on her Facebook that she looked forward to working with him “for the good of the Labor Party and the country”.

And now, as a replacement, she continues the cover-up. This is also why he does not face justice. That’s why Mizzi can’t stop smiling even in the company of the god he claims to have found.

It is not rhetorical to say that those who excuse, minimize or conceal corruption are also corrupt.

Independent journalism costs money. Support Times of Malta for the price of a coffee.

A local restaurant will be featured on America’s Best Restaurants