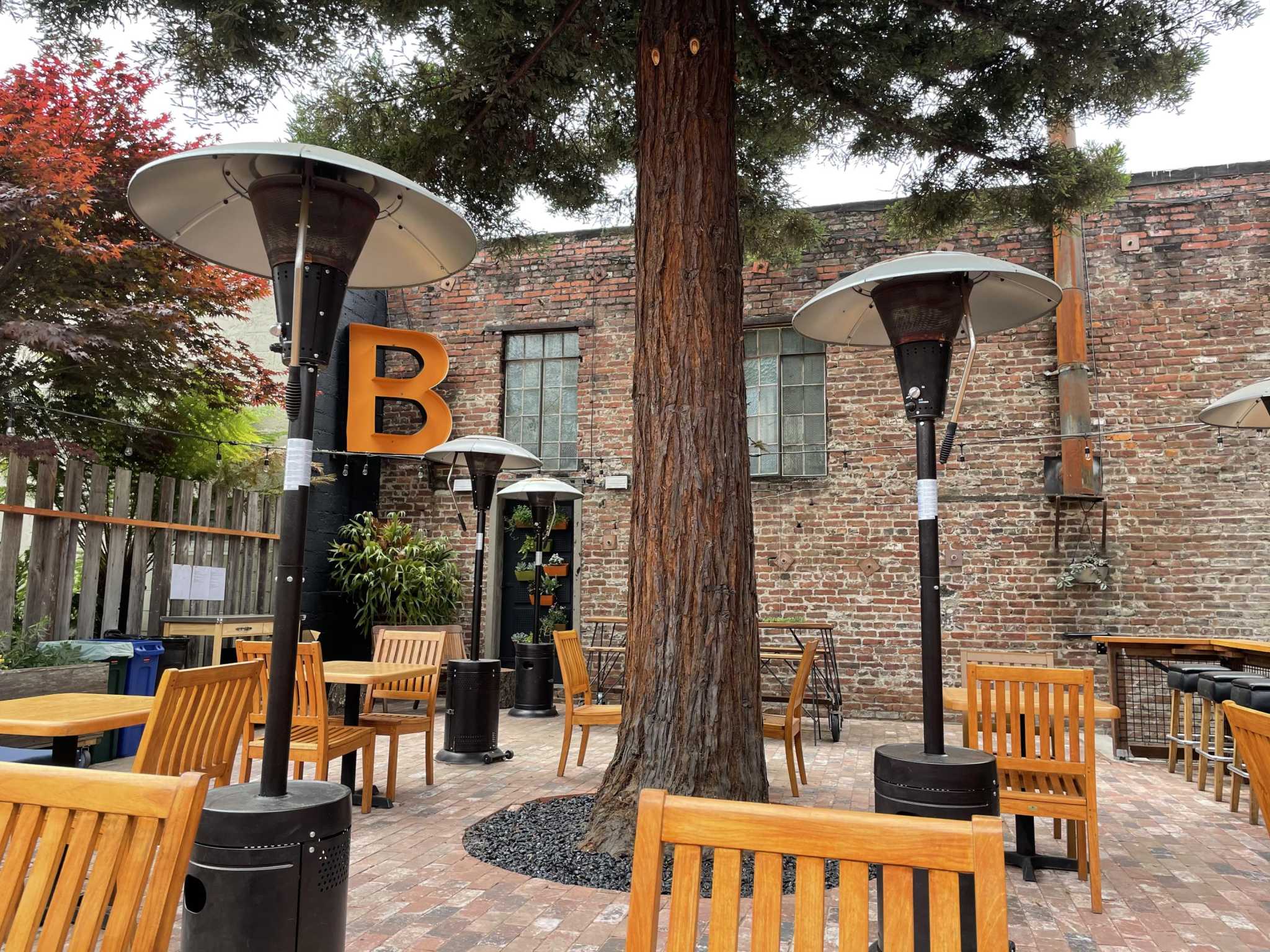 Not even the resurgence of COVID infections can dampen restaurant and cafe openings in the East Bay.

In the past month, several new restaurants have sprung up on this side of the San Francisco Bay, from the reopening of a beloved museum staple in Berkeley to a restaurant in Walnut Creek serving traditional Sicilian pizza. East Asian restaurants appear to be the star this spring, with a cafe mixing French and Korean cuisine in bistro offerings, and a popular international yogurt chain opening its first Bay Area outpost. in the Tri-Valley.

Here are seven of the region’s most intriguing openings from May. See the East Bay April opening roundup here.

Café Etoile, a Korean and French restaurant, has opened in Berkeley. The new restaurant replaces Cafe Nostos, which serves Greek dishes and coffee. At Café Etoile, dishes include both traditional French bistro and Korean cuisine such as croque-monsieurs and gilgeori (cabbage and egg) toast, as well as fun fusion sandwiches on croissants baked in a waffle iron (croffles) .

The BAMPFA museum restaurant returns in a new, larger space

Babette closed at the Berkeley Art Museum and Pacific Film Archive in 2021, but the restaurant eventually reopened at 2033 San Pablo Ave. in the former Lanesplitter Pizza space. Back on the menu are appetizers and dishes with Eastern European influences, ranging from Ukrainian-style borscht to roast chicken with Georgian plum sauce. Pizzas haven’t gone away either, with options like pork shoulder in olive oil or herb mushroom pie. The space also serves coffee and pastries in the morning, with plans for brunch service on the horizon.

Asian fusion spot Saucy Oakland has found a new home. Home to happy hours and a six-course chef’s tasting menu, the restaurant left its former space on Telegraph Avenue in Oakland’s Temescal neighborhood for slightly more spacious digs, according to its website. There are also plans to build an outdoor patio, which will add approximately 10 additional seats to the restaurant.

Japanese restaurant Yojimbo has quietly opened a second location in Alameda called Yojimbo and Gallery. It took over the former site of the American Oak Restaurant, a much larger space a few blocks from Yojimbo’s original location on Park Street, which remains open. Sushi, ramen and bento boxes make up the bulk of the menu.

Sicilian pizza meets suburbia at City Square Pizzeria, which opened in May in downtown Walnut Creek. The pies are made in a traditional American Sicilian style, using dough that has been leavened for three days and baked in square pans. Options include “salsiccia,” which includes fresh mozzarella, crimini mushrooms, sausages, and local herbs, and rosemary Gruyere potato pie. Despite the emphasis on pizza, there are plenty of other Italian-American dishes on the menu, such as crispy pieces of polenta and sandwiches stuffed with bologna, salami and prosciutto.

The international yogurt chain is heading to Tri-Valley

Hey I am Yogost has opened in Pleasanton, bringing this famous chain of fresh yogurt drinks to the Bay Area for the first time. The franchise, originally established in Shenzhen, China in 2017, has over 70 stores in China, Hong Kong, Malaysia, Philippines, New Zealand, Australia, Canada and the United States. Its creamy and tangy drinks are usually served with a layer of fluffy purple rice on the bottom, although other toppings such as boba and berry powder are also available.

National dessert chain Crumbl Cookies has set up shop in Dublin’s Fallon Gateway shopping centre. Known for a weekly rotation of cookie flavors, the Utah-based company already operates a handful of locations throughout the Bay Area. This latest location in the Tri-Valley is open late on weekends, attracting customers who want to get their fill of midnight cravings.

Gwendolyn Wu (her) is a staff writer for the San Francisco Chronicle. Email: [email protected]

Federal legislation helping the restaurant industry fails in the Senate