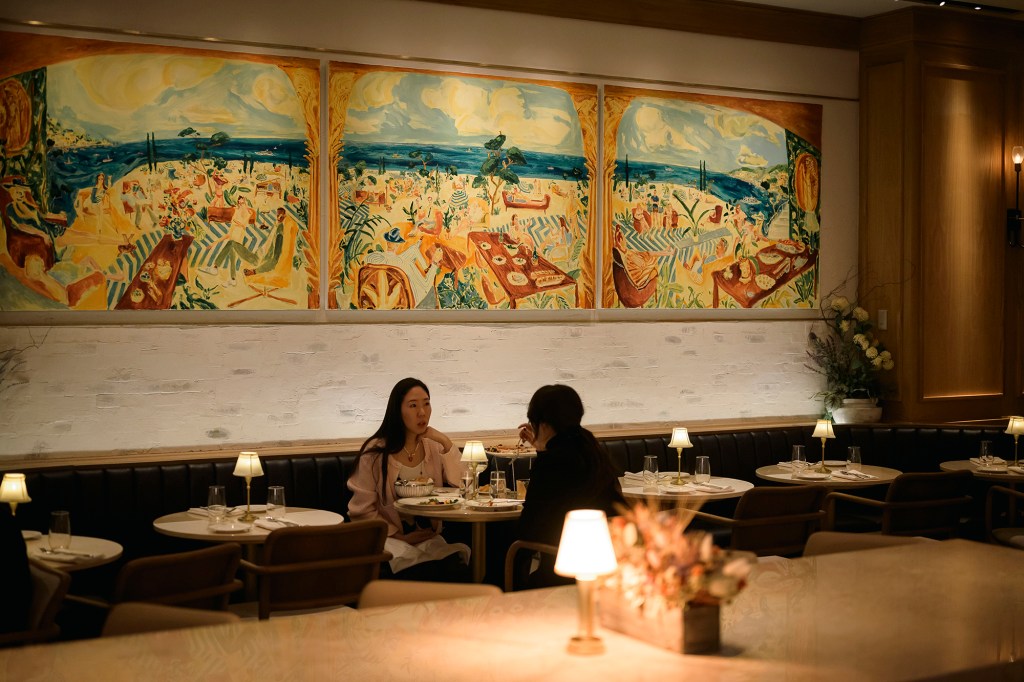 The city’s restaurants opened Monday to all diners, vaxxed or not, for the first time since August. Let’s all hope the industry can recover quickly from the devastation caused by the COVID madness.

Don’t be fooled by the fact that you still can’t get a table at Masa. Apart from the most sumptuous places, the image of the restaurants is ugly.

That’s a huge number of restaurants closed, and many of those who survived are saddled with huge debt.

This 25.4% collapse compares to a 6.3% decline in overall private sector employment in the city – and a national fall in employment in the catering sector of only 1.6%. It’s true: New York restaurants have been impacted 15 times more than the US average.

Behind these losses are “stop the spread” policies imposed amid the pandemic: shutdowns, reduced-capacity dining, mandates for vaccines and masks for workers and customers.

In other words, the numbers are one more measure of the damage caused by Blasio-Cuomo’s “public health” mandates. The harms have focused on our most economically vulnerable: the average annual salary of a restaurant worker at the end of 2020 in New York City was just over $32,400 (and it’s falling, while overall wages have increased). And workers in the sector are significantly more likely to be immigrants, as well as Hispanics or Asians.

Even the COVID relief money has been sucked up by the elite, with 70% of the funds going to establishments in the wealthiest neighborhoods. Family restaurants, meanwhile, had to close and let their employees go.

Unfortunately, these numbers are very much in line with the overall employment anemia in New York: 5.3% compared to the national rate of 3.8%.

Mayor Eric Adams has taken steps in the right direction, but for the city to truly come back, this trend must be reversed. The mayor needs to ditch the private sector vax mandate, start implementing all the pro-business policies he can, and pull out all the stops for pro-restaurant messaging.