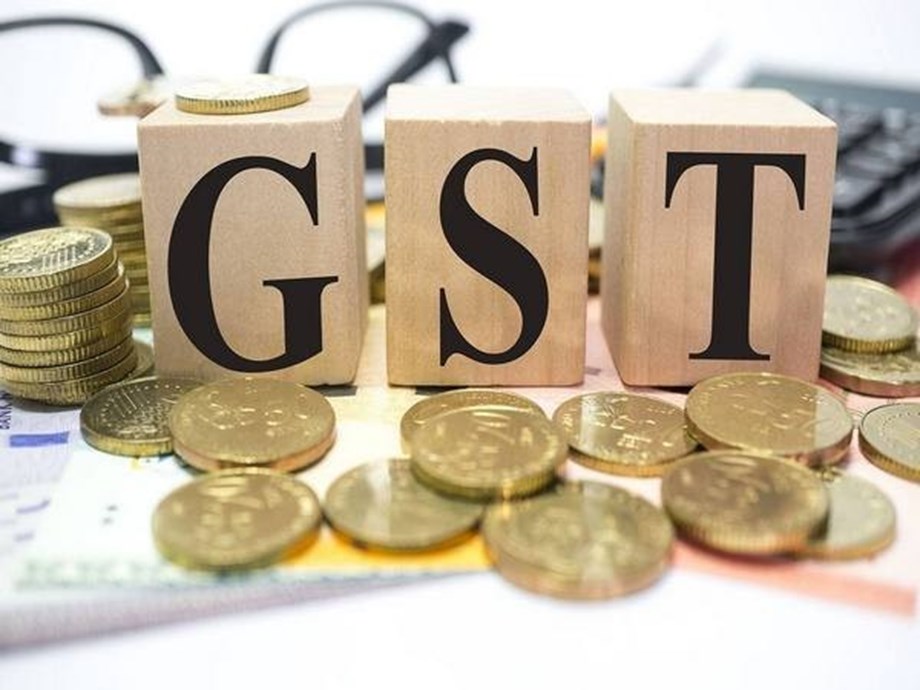 The government is ready to consider requests from the restaurant industry to revert to a higher GST rate, as well as benefit from the tax credit on their inputs, Revenue Secretary Tarun Bajaj said on Wednesday.

Currently, a 5 percent tax is levied on catering services, whether air-conditioned or not, without the benefit of the input tax credit (ITC). In addition, restaurants in star hotels that charge Rs 7,500 or more per day will be charged 18% GST, but ITC is allowed them. Restaurants in hotels charging less than Rs 7,500 room rate will charge 5% GST but will not get ITC.

”I also got this suggestion from the restaurant industry that they would like to go back to a higher tax rate with ITC being allowed to them, rather than (being) only on a tax rate of 5%. Which is fine. We would be open to looking into that,’ Bajaj said at a CII event here.

A final decision on the inversion of the tax rate for the restaurant industry will be made by the GST Board, chaired by the Union Finance Minister and state FMs.

Bajaj said that this year the attempt would be to make some changes in the GST framework so that there is stability and commerce knows the tax rates and can plan accordingly.

The GST Board has already set up a group of state ministers under the leadership of Karnataka Chief Minister Basavaraj Bommai to suggest changes in the GST rate structure, reduction of the list of exemption and correction of the inverted duty structure to broaden a tax base. The panel is expected to submit its report by the end of the month.

Regarding the request from trade and industry to rationalize the rates, Bajaj said: “I want to make the industry aware that the RNR was 15.3 but currently the rate is 11, 6%. So there is a huge gap.” He added that although there may be a case and ”I understand that the GST rates on some of the items need to be reduced to bring parity with d ‘others, but you have to look the other way because states this year, once the clearing is completed on June 30, are going to face a huge shortage of funds, possibly exceeding Rs 1 lakh crore’.

”We have to look into that as well. It is a macro image. I’m not saying because the macro picture is that we shouldn’t look at the micro elements to see what improvements we can make,” Bajaj said.

There have been requests to merge the slabs by 12 and 18% as well as to remove certain items from the exempt category to balance the impact of the slab streamlining on revenue.

(This story has not been edited by the Devdiscourse team and is auto-generated from a syndicated feed.)