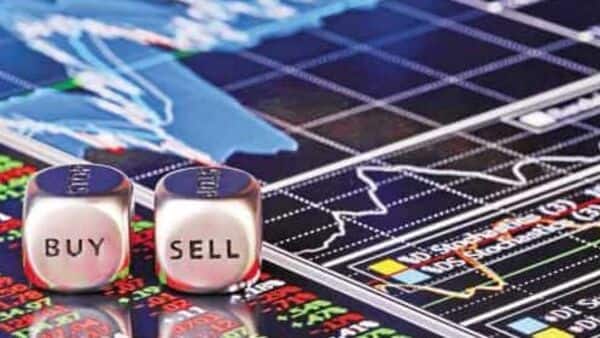 Here is the list of the 10 main actions that will be in the spotlight today:

Adani power: The company said it would seek shareholder approval for the proposed related party transaction for a maximum value of ₹5,000 crore with AdaniConnex Pvt Ltd at its annual general meeting on July 27. The transaction involves the sale by Adani Power of its SPVs/subsidiaries.

Tata Power: The company has signed a Memorandum of Understanding (MoU) with the Government of Tamil Nadu to invest approximately ₹3,000 crores, for the installation of a new 4 gigawatt solar cell and the manufacture of 4 gigawatt solar modules.

Westlife development: ICICI Prudential Life Insurance Company sold 2.02% of its stake in the Indian fast food holding company, reducing its stake to 5.13% from 7.15%.

Bajaj Finance: The lender booked 74 lakh of new loans in the April-June quarter compared to 46 lakh a year ago. Consolidated base AUMs increased by 31% to reach Rs 2,040 billion. Deposits increased by 22% to ₹34,100 crore as of June 30.

Tata Steel: The company said its consolidated steel production remained stable at 7.66 million tonnes (MT) in the April-June quarter of the current fiscal year. The company’s consolidated sales in the said period fell 4% to 6.53 MT from 6.83 MT in the prior year quarter.

* Thank you for subscribing to our newsletter.