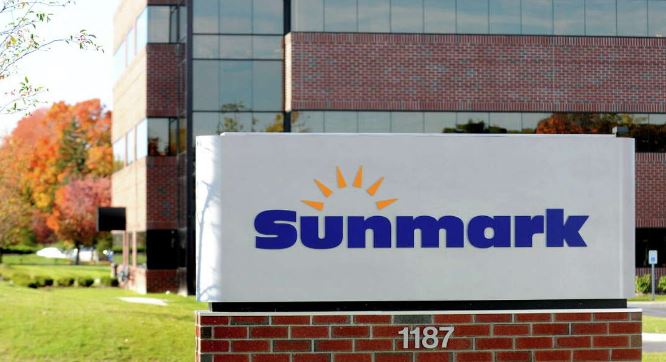 COLONY — Sunmark Credit Union, the second-largest such institution in the capital region, has hit the $1 billion mark.

The credit union founded in 1937 recently announced that it had passed the assets milestone.

“This is a remarkable achievement over a relatively short period of time, considering it took 78 years to reach $425 million in assets,” said Sunmark President and CEO, Frank DeGraw, about this step.

Later this year, Sunmark will open new locations in Bethlehem and Wilton next year.

The Bethlehem location will be on Route 9W across from a Lowe’s store. It will be in a plaza next to the Church of Mount Moriah and will include a Chipotle restaurant as well as a dental and emergency center.

Wilton’s location should go on Route 50 near the TJ Maxx store and will be next to an Advance Auto parts store.

Sunmark dates back to 1937 when it served employees of the General Electric factory in Schenectady.

Credit unions provide similar services to commercial banks, such as consumer loans and mortgages as well as savings and checking accounts.

But unlike private banks, credit unions are non-profit institutions owned by customers who technically join the institutions when they open accounts. The main assets are technically consumer loans and mortgages.