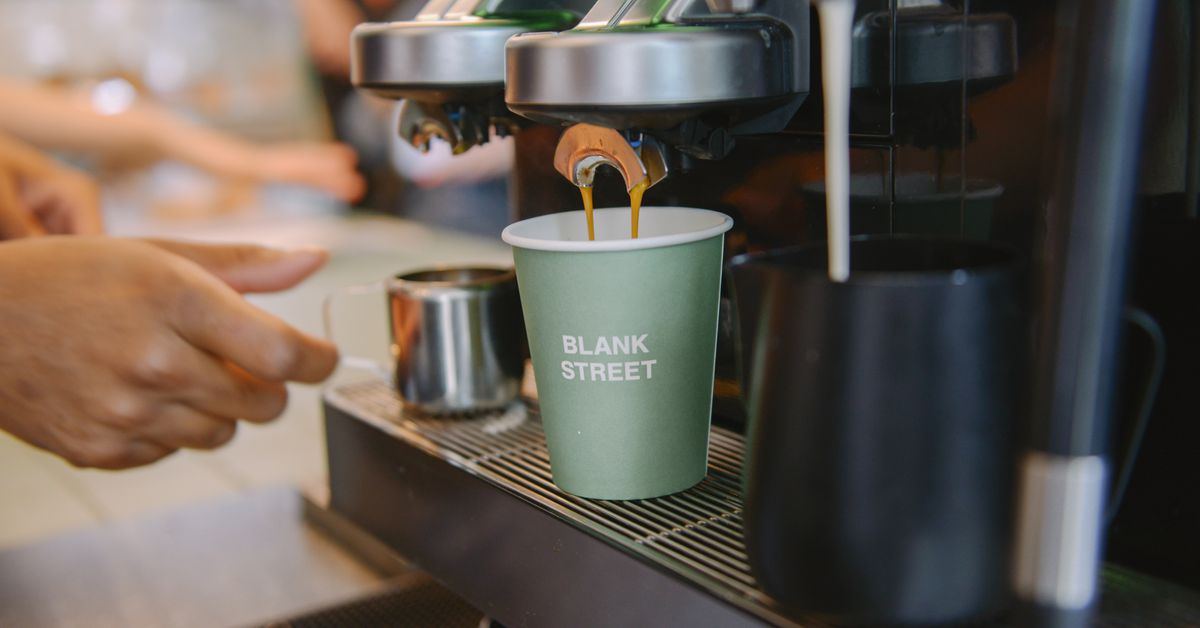 The ubiquitous chain of mint-green Blank Street cafes is taking over New York with its unmissable babble. As new york times reports, what started as an electric coffee cart in the summer of 2020 has exploded to 40 locations across the city in just two years. Blank Street has positioned itself as more affordable than other coffee chains. According to the publication, a 16-ounce iced latte will cost customers $4.25, while at Dunkin’ it’s $3.75 and at Starbucks it’s $5.50. Blank Street is all about automation and efficiency, but there’s an even scarier sense of sterile modernism brewing.

The private equity-backed chain – which includes funding for real estate magnate Tishman Speyer, behind megacity complexes like Rockefeller Center – has the potential to threaten family cafes. According to its detractors, including a growing army on social media, it’s no coincidence that Blank Street often opens competing cafes next door.

Ha’s Đặc Biệt is back in New York

After a summer cooking in Europe, Vietnamese pop-up Ha’s Đặc Biệt already has a stacked lineup planned. There’s a collab with the Mariscos of Williamsburg spot Ensenada scheduled for Monday, September 5, and then later in September the duo will head to Bed-Stuy’s favorite Hart’s for a pop-up dinner that already looks very full.

Sandwich counter Foxface – known for its offbeat creations with ingredients like camel or elk – announced on Instagram yesterday that Friday would be the last day at their St. Mark’s Place location. Their landlord, owner of the William Barnacle Tavern adjoining Theater 80, had filed for bankruptcy. EV Grieve reports that a longtime location at 189 Avenue A between 11th and 12th Streets will open in the coming weeks. According to the publication, this new Foxface will be “a bit of everything (but maybe not a sandwich shop).”

A new Mexican chili roast will heat up Brooklyn next week