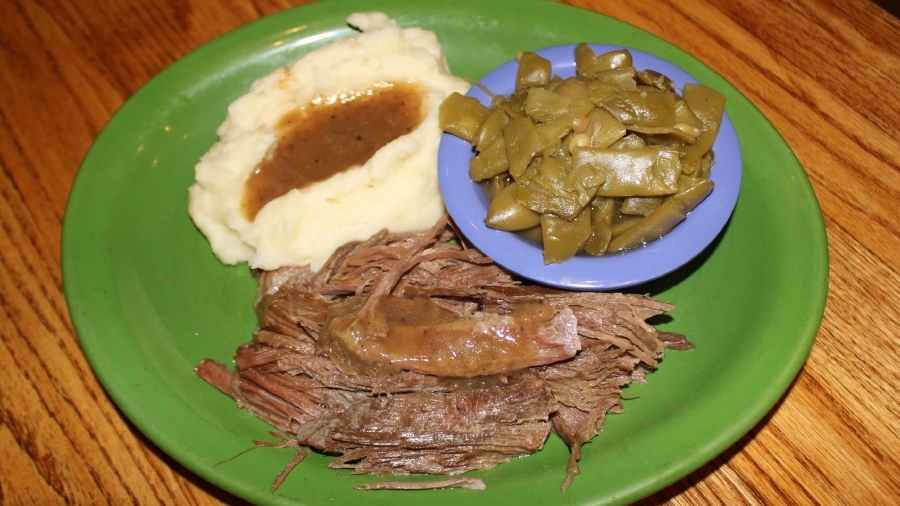 Over more than 30 years, four locations and a variety of twists and turns, Joe Gibson and Debbi McSwain continue to do everything they can to make their restaurant a success.

The husband and wife owners of The String Bean: Restaurant and Bar in Richardson opened their original location in the Dallas area in 1980.

The original menu consisted of four starters, two sandwiches and three desserts. After moving the restaurant twice and starting a family, the couple moved to Richardson in 2010.

Dakota Gibson, the couple’s youngest son, started at the current location when it opened 11 years ago.

Dakota now runs the restaurant at 1310 W. Campbell Road and said her parents went through many ups and downs before it became a local staple.

â€œBasically they took a big bet when they first got to this place,â€ Dakota said. â€œThey took out a loan, decided to move and it exploded. [They] could pay for everything [their] repayment of loans and debts within one year.

Dakota said the current space allows for an outdoor patio, an expanded bar, and even a children’s playroom. All of these factors have helped the company succeed, he said.

The menu is mostly made up of recipes created by Debbi and Joe, and it’s grown significantly since 1980, Dakota said. The String Bean is known for its southern house-style cuisine, various Tex-Mex options, and popular dessert menu, he said.

â€œThere have always been around four devotees,â€ he said. â€œThe pot roast, the meatloaf, the fried chicken steak and our marinated chicken breast.â€

Dakota said the staff felt like family and that some employees had stayed with the company since its inception. Longtime waitress Renee Diebold has worked in the restaurant for 31 years and has even invested some of her own money in the business, he said.

Dakota said that while her father worked for a food distribution company to help support the restaurant, her mother would work overtime.

â€œShe was here more than she was home for sure – over 50 hours a week, just to make sure she stayed afloat,â€ he said. “It was definitely a labor of love.”

The String Bean: Restaurant and Bar