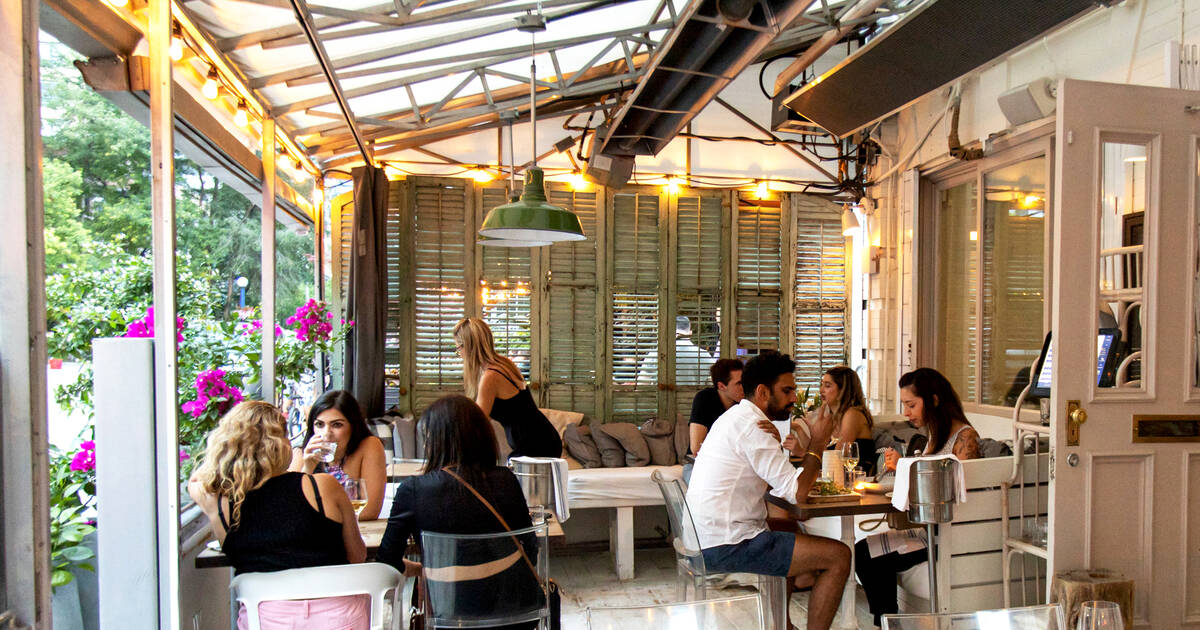 A Toronto restaurant that was known for serving great brunch, including delicious french toast and turkey burgers, has announced its permanent closure.

“22 years later, we have decided to close Wish. It’s just about time,” read a post from the restaurant near Yonge and Bloor.

“When we opened in 2001, we set out to create a shabby chic restaurant just south of Bloor and north of Miami. We never planned to be open for more than two decades, but here we are. More than we could have asked for.”

“The restaurant itself was very busy, viable and would even be called crazy to close, but it was just about time, due to so many overwhelming circumstances that led us down this path,” said Wish’s owner, Nadya Mancini, at blogTO.

She says any capital or reserve the restaurant had was used during the closures on things like bills, rent and security measures while they were closed. (The restaurant was also burglarized and vandalized during this time.)

“Commercial landlords like ours were completely deaf to our struggles and were still waiting for rent and maintenance while we were closed. Any rent when you’re 100% closed is impossible to maintain,” Mancini says.

“When the government required landlords to charge 25% of the rent, the government failed to protect tenants whose rent structures included additional rent charges. Base rent is a price. Additional rent is TMI – taxes, maintenance and insurance, and was not factored into this rent control, which in our case specifically amounts to $30,000 per year.”

By the time Wish reopened after the shutdowns, they were already facing a shortfall as well as additional costs for safety measures like PPE.

“The strategy of asking the food and beverage industry to shut down and then asking for loans of up to $250,000 and paying interest is not feasible, and we’re going to see that more and more in the future. You can’t make it up, it’s that simple, no matter how busy you are. You won’t make it up,” Mancini says.

“Food cost inflation and the staffing epidemic are a huge problem in the industry. There is a major shift, and all of this is making the restaurant industry unrecognizable.”

Mancini is also increasingly concerned about the area where Wish and her other 7 West and Smith restaurants are located, saying she and many of her employees “don’t feel very safe.”

“My partner Renda and I constantly work together, but we have to be away from each other every summer and it’s just too much to pay. The Lakeside Motel, [which we also own,] was supposed to be a quaint motel in Wellington and turned into a resort in its own right. We have to support the right horse, for lack of better words,” says Mancini

“7 West is well established but its niche is 24h. It has benefited from food delivery partners and seems to be more manageable. Smith is starting to open parties again in addition to busy brunches. However, Church Street is a bit If we’re not careful and if they don’t clean up Barbara Hall Park, Smith will suffer the same fate as Wish, and we really hope to see an improvement.

She says Wish also needs renovations which they don’t have the money for as their funds were wiped out during the lockdown. When Wish closes for good, a Chinese restaurant is expected to move in its place.

The last day for Wish will be November 13.