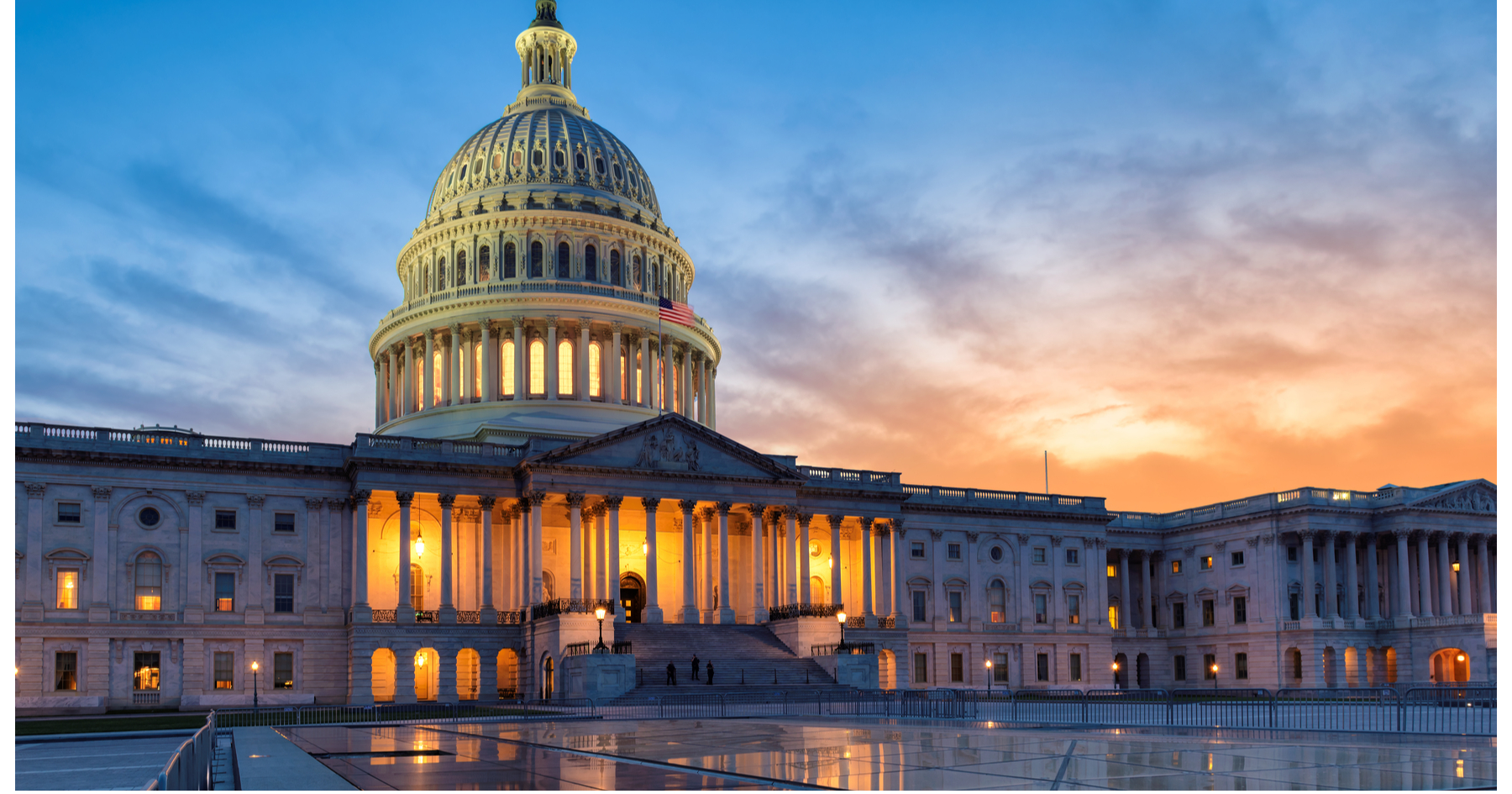 According to the National Restaurant Association, nearly half of restaurants that have not received working capital from the Restaurant Revitalization Fund (RRF) doubt they will survive the pandemic without direct financial assistance from the federal government.

The association found in a survey of operators that the industry sees a reactivation of the RRF as essential to retaining its workers, particularly as the company faces a spike in omicron variant coronavirus infections. The survey found that 88% of restaurants across the country have seen customers cut back on restaurant visits due to the sharp rise in COVID-19 cases. About 76% of trades reported that trading conditions are worse today than they were in October, when the delta variant was fueling a dramatic surge.

The industry considers a reactivation of the RRF as a powerful remedy, according to the results of the investigation revealed Monday morning by the association. The survey found that 94% of operators who applied for an RRF but never got the funding are confident they could rehire or retain their current staff if Congress allocates more money to the program.

The association noted that the RRF saved 900,000 restaurant jobs and kept the lights on in 96% of beneficiaries who received funding. The program has been largely dormant after its initial $28.6 billion in funding ran out in less than three weeks. About 101,000 restaurants received grants of up to $10 million, but 177,000 applicants ended up empty-handed.

The Biden administration said at the time that applications from eligible operators who did not get money would be kept in the order they were received in case additional funds were found. It was in April.

About $43.6 billion would be needed to meet these obligations, according to various estimates.

A number of proposals have been presented to Congress since then to reconstitute the RRF, but none have come close to being passed despite the support expressed by lawmakers. Hopes were wavered again several weeks ago when information leaked about Sens’ efforts. Ben Cardin, D-Md., and Roger Wicker, R-Miss., to craft a bipartisan replenishment bill. Cardin, chair of the Senate committee on small business and entrepreneurship, said the measure would seek $40 billion in new funding.

The National Restaurant Association highlighted the results of its investigation in a letter sent Monday morning to congressional leaders.

“After two years of closures, variants of COVID-19, worker shortages and inflationary pressures, a dangerous number of restaurants are at their wit’s end,” wrote Sean Kennedy, executive vice president of public affairs at the association. “The RRF has been a vital lifeline for many, but many more remain on the sidelines, desperate for support amid continued economic uncertainty. The decisions you make in the coming weeks will be critical to the future of the country’s restaurant industry. »

The association’s efforts to push through a relaunch of the RRF follow a similar attempt 10 days ago by a group that represents only independent restaurants, the Independent Restaurant Coalition, or IRC. This group has warned lawmakers and the public that 28% of independent restaurants nationwide are at risk of eviction because they run out of cash to pay rent. He also concluded that 50% are struggling with the possibility of bankruptcy.

As part of the lobbying effort, the IRC issued a letter to federal lawmakers from the mayors of 27 major cities. The communications pleaded with members of Congress to provide more direct assistance to restaurants nationwide.

The National Restaurant Association is the majority owner of Restaurant Business.