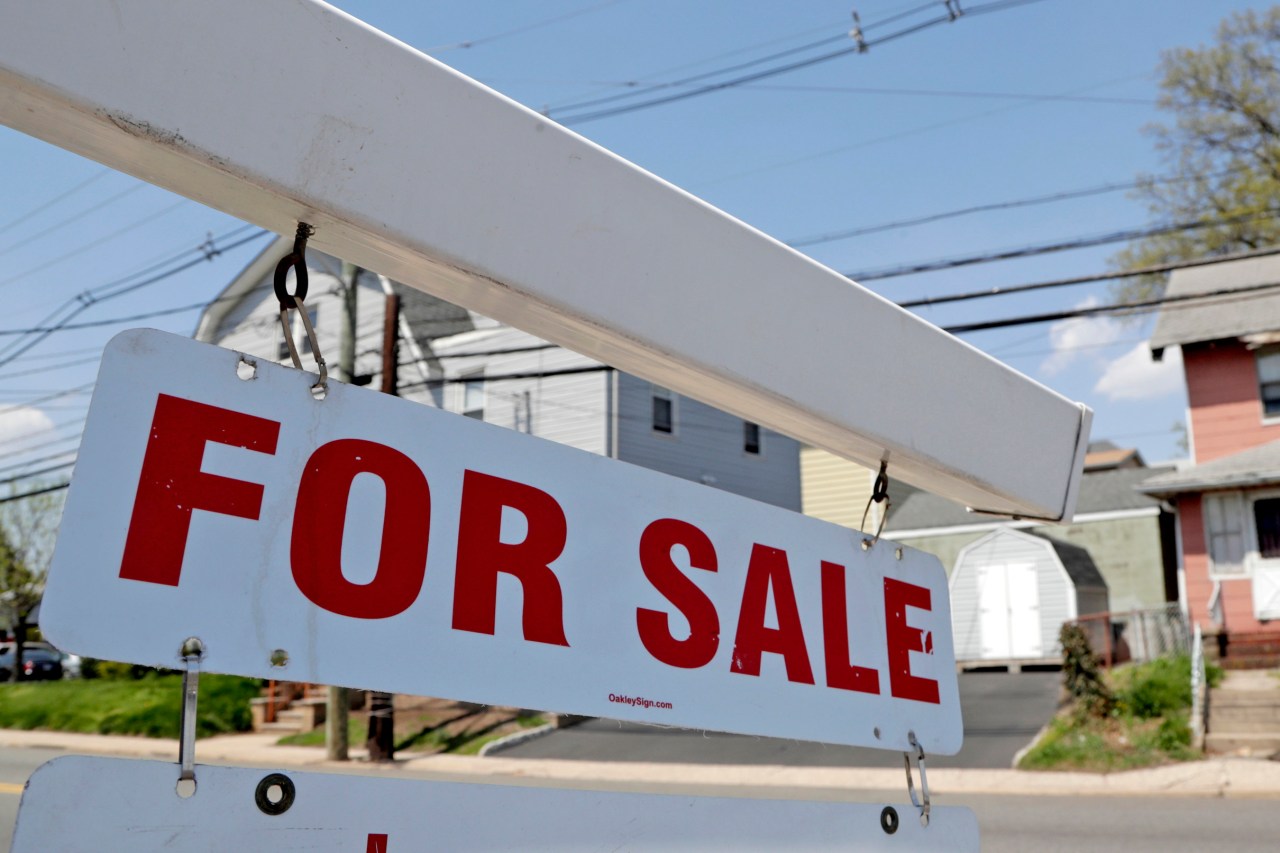 DENVER (KDVR) — If you’re trying to refinance, buy a new home or borrow a large sum of money for something else, financial experts suggest securing the loan as soon as possible.

“It’s a necessary evil because inflation is at 9.1%, which hasn’t been seen for about 40 years, so we had to do something major,” said Kishore Kulkarni, a professor at Metro State University. .

Wednesday’s rate hike marks the fourth this year, with another expected in September.

However, the higher rates will affect anyone planning to borrow money, including for things like mortgages, car loans, private loans and credit cards.

“I think for the average person, it’s definitely harder to borrow,” Kulkarni said.

Americans may have to get used to higher rates

Yet, he said, while rates are rising rapidly, they are not unprecedented.

Economists say current interest rates may seem harder to pay since the cost of loans has been so low for so long.

Some people, many in their thirties, have enjoyed historically low interest rates throughout their adult lives. Kulkarni said higher rates will be something Americans may have to get used to again.

For anyone who already has a fixed rate mortgage or other fixed rate loan, the rate hike will have no effect. According to Kulkarni, however, most people will still feel some of the effects of higher interest rates on their finances.

“Like say a restaurant owner, he or she has to borrow to run the business and if they can’t then they will raise the prices at the restaurant and then probably you and I will end up paying a little more,” he said.